A Zimbabwean woman has become a controversial figure in Zimbabwe following her recent claim that she is very good in bed. 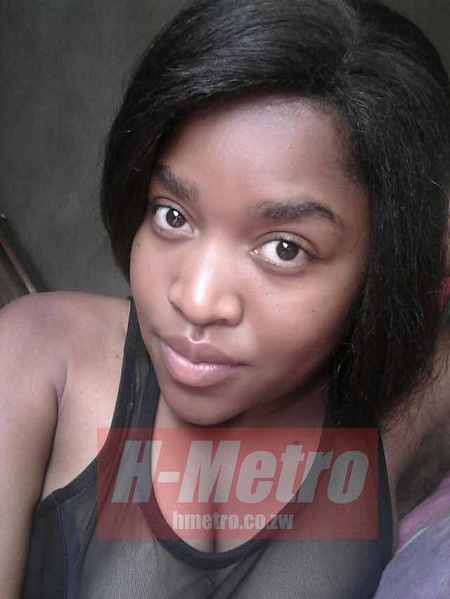 Talent Taderera, 22, said she is very good in bed that is why the boyfriend cannot get enough of her and keeps cheating on the wife. This came to light after Talent accused the boyfriend of leaking her n*de photos.

She said because she is a master in sex, her on-off boyfriend Anesu Gondo, 26, can not let her go. Gondo is a former Dynamos striker now plying his trade in South Africa. She also claimed the footie ace suspected her of using love potions to drive him crazy, H-metro reports. 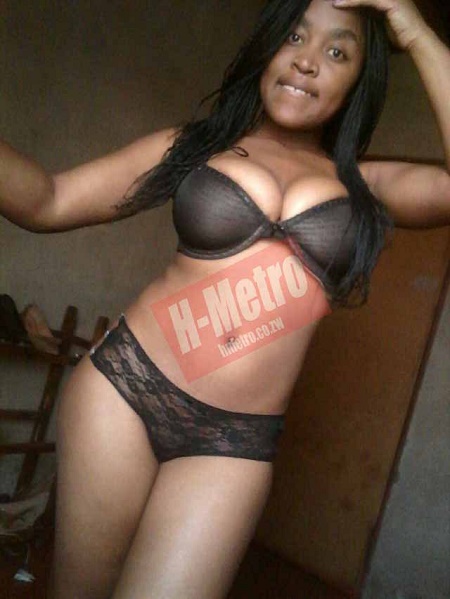 “He has been telling people in my neighbourhood as well as my relatives that I use love potions on him but that is not true. There is nothing mysterious about how he feels. The only reason I am sure he cannot take me out of his life is because our s*x life was great.

I am good in bed and he cannot have enough of me which could be the reason why he is so confused the way he is,” said Talent.As a result of her sexual abilities, Talent revealed that Anesu would always demand n*de pictures from her as he wanted to see her in her birthday suit frequently. 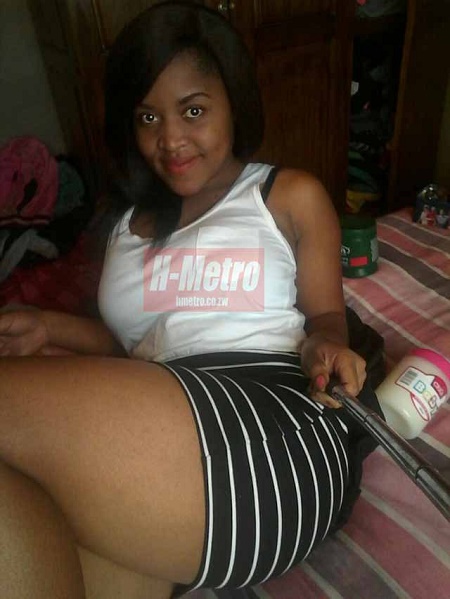 “The juju claims he is making are not true at all because the truth of the matter is he still finds me so attractive. Many times he has asked me if I could send him n*de pictures and I have been sending them to him in trust that he would keep them private.

Now what bothers me is that he has been leaking the pictures to people in our neighbouhood just because I have made up my mind that I no longer want him. He even sent me messages threatening to make the pictures go viral and he is doing all this to fix me so that I don’t get another man in my life,” she said.Speaking on the challenges they faced in their relationship Talent said;

“When I first started going out with him in 2014, he had lied to me that he was single. We broke up after I found out the truth. He kept coming back and I agreed to be his girlfriend even though he had a wife. Our relationship was not smooth because he is very violent, we broke up several times after he had assaulted me but still he would come back to me asking for forgiveness.”

However, Talent's boyfriend Anesu has reacted and insisted Talent is using juju on him.

“My life is in the hands of this woman, she used juju on me and I cannot resist her. I no longer want her in my life but I would be lying if I say I no longer love her. The reason I have decided to publicize this issue is because I want to expose the juju she uses on me. I am confident that the way I feel towards her in influenced by juju because it has been confirmed by different prophets whom I have gone to consult,” he said.Anesu went on to reveal that even though they were currently on separation they were always meeting regularly for s*x.

“I am so surprised by my actions because I always find myself going back to her. I am sure she can even confirm what I am saying. I have caught her cheating many times but in all those incidences, I am the one who ends up asking her forgiveness. We still had s*x even though we were no longer together. I will be going back to South Africa soon so yesterday we were actually planning on spending quality time before I leave,” he said.Anesu continued:

“My marriage life was seriously affected ever since I started having an affair with Talent. On Tuesday I was arrested after I assaulted my wife for insulting Talent over the phone. I am not the one who leaked the n*de pictures that Talent is accusing me of leaking, they were leaked by my wife after she found them in my phone."

“There is no joy in my marriage because of this woman, my husband cannot leave her and we face a lot of challenges because of that. Last night we ended up fighting because of her and it really pains me a lot,” she said.