This photograph shows a dying four-year-old girl and makes no attempt to disguise the stark reality of her suffering. 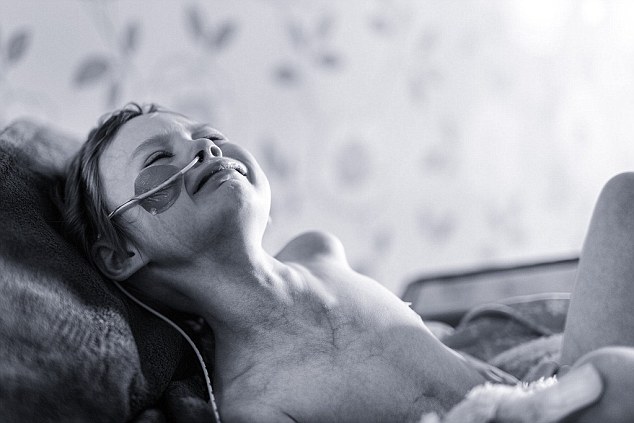 It was shared by the girl's father Andy Whelan on Facebook after he took the photo this week. 4 year old Jessica has terminal cancer and has just weeks to live.

Within 24 hours, Jessica’s photo had reached half a million people. The outpouring of empathy was overwhelming. An anguished howl of sorrow reverberated round the world.

Why did Andy and his partner Nicky Prendergrast, Jessica’s mother, decide to share their family’s grief and their daughter’s distress in such an uncompromising way?

‘We knew the photo would challenge people, that it would evoke strong emotions,’ Andy

says. ‘And I battled with myself: should we share this? But I knew it needed to be seen.‘So many photos show smiling bald children in hospital wards surrounded by santas, actors and celebrities, their happy faces full of hope, which is uplifting. But this is not the everyday face of childhood cancer, which is brutal and painful and shocking. 'We wanted to strip away the sentimentality, to make people aware of what cancer does to a child in the final weeks of life. ‘This is the true face of the disease: my little girl’s blood vessels visible under her skin, a solitary tear running down her cheek, her body stiff and her face contorted with pain.‘It was taken at the moment when we, her parents, could offer her no comfort, during a flare-up of pain before her fast-acting morphine had taken effect, Jessica pushing us away as she rode out her searing pain in solitude.’ 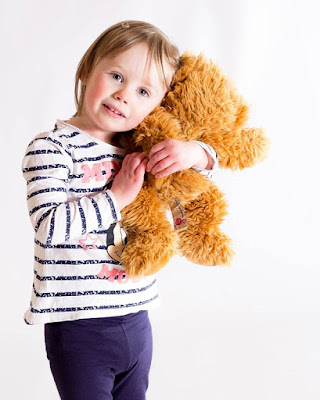 Jessica before cancer struck her 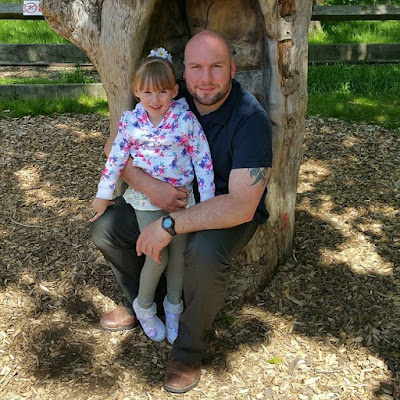 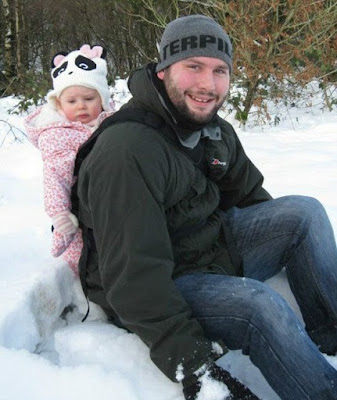 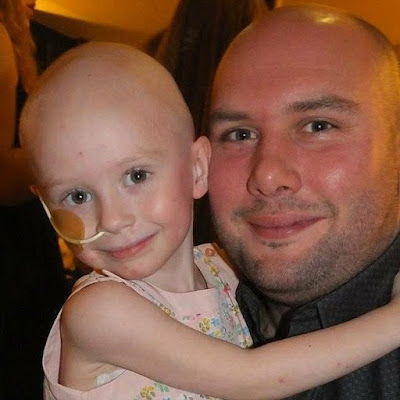 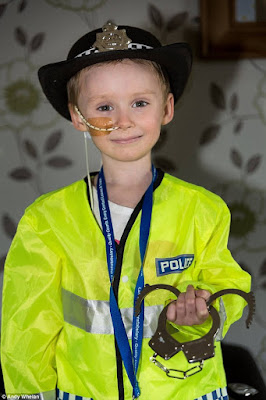 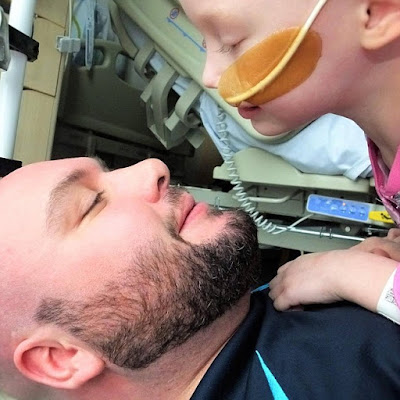 Andy took the painful photo last Saturday only days after he and Nicki had learned that their only daughter — who had been fighting cancer for 13 months — had only weeks left to live.

A month earlier, they had made the decision that Jessica had suffered enough; that as she could never be cured of the awful disease that was ravaging her small body, she should endure no more treatment to prolong her life.

The endless hospital visits, the cannulas administering strong drugs, the fresh agony to her tiny pain-racked frame — all of it should end and she should come home to Oswaldtwistle, Lancashire, for palliative care and to die in her little bed next to her parents’ bigger one, surrounded by her teddies and the family who adored her.

‘Death from cancer is not a quiet slipping away,’ says Andy. ‘It is hell. And there was part of me, too, that knew I would need to look back on a photo of Jessica as she suffered excruciating pain so I would be able to say: “We made the right decision in not prolonging her treatment.”‘Of course we want to hold onto her for ever. We cannot bear the thought of losing her. But seeing her suffer is agony, too, and we cannot wish on her a life of pain just so she can stay with us longer.‘So when I look at that photo in a future without Jessica, I will be able to remind myself of the terrible pain she endured and the fact it has mercifully ended.’Since Andy posted the image on his Facebook page, the outpouring of love for Jessica and sympathy for her family has buoyed them.

Donations have poured into a fundraising page Andy set up. Even the One Direction singer Harry Styles read about her, rang Andy and has promised to make a special recording for her.

‘The response from around the world has been so overwhelming and positive,’ Andy says. ‘Families who have been through the same anguish as us have commended us. Parents of healthy children have sent their thoughts and prayers.‘Now I hope this photo of Jessica will become iconic, that it will help to raise awareness of our daughter’s disease and, through that, funding for research.‘She has a rare cancer, an aggressive stage four neuroblastoma, and I’d never heard of it until she was diagnosed. With this photo I do not mean to offend or upset; I do mean however to educate; even to shock.‘My hope is that the day will come when no child will have to suffer Jessica’s pain, because science will have found a cure; and no parent will have to bear witness to their own flesh and blood deteriorating daily.’Neuroblastoma is a cancer of the nerve cells, usually occurring in the abdomen, and is diagnosed in around 100 children every year in the UK. Most of them, like Jessica, are under five.

Andy recalls the daughter she was before the escalating nightmare enveloped them.

‘She was a delight,’ he says. ‘So easy to look after, so much fun to be around and bursting with such energy.

‘She loved her Barbie dolls. She was our perfect little princess, but she could be a tomboy as well. One minute she’d be having her nails painted, the next she’d jump in a pile of horse manure.‘She has a real thirst for knowledge, too; an inquisitiveness. She needed to know what and why about everything and she was excelling at her little nursery school.‘Manners were important to her. They still are. Last night I took a brew up to her in bed and she said: “Thank you, Daddy.” ’ He pauses, momentarily choked. 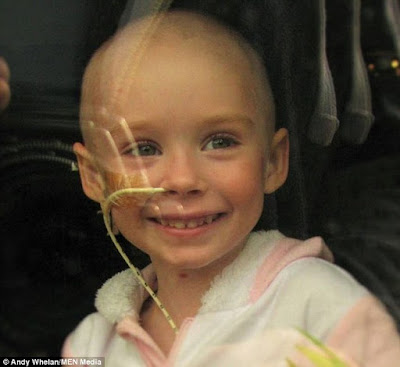