A pastor, identified simply as Timothy Abiola, has allegedly shot dead a fellow pastor, who was also his friend, Pastor Bamiji Ilori. 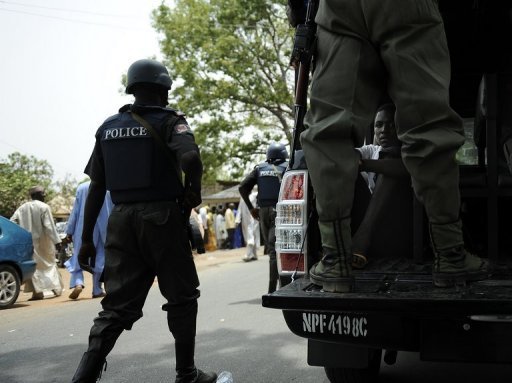 The Police Public Relations Officer for the Osun State command, Mrs. Folasade Odoro, who said this in a statement on Sunday, added that the reason for the action had yet to be ascertained.

The name of the church of the two pastors was not stated, but the PPRO said Abiola shot his colleague with a locally-made gun.

She stated that the gun had been recovered by the police, adding that the incident happened in Ikire, Osun State.

She said that the suspect was arrested following a report made to the police by a relative of the deceased cleric.

“Ilori had confessed to the police. Investigation into the killing has started and the suspect will soon be charged to court.”She stated that the remains of late pastor had been deposited at the Catholic Hospital’s morgue in the Oluyoro area, Apomu, for autopsy.