You Are A Slaves To White Americans! - Minister Louis Farrakhan Slams Black Americans


American religious leader, activist, and social commentator, Louis Farrakhan in this video has furiously called out black Americans for complaining they aren't treated right. That they have never being Americans. 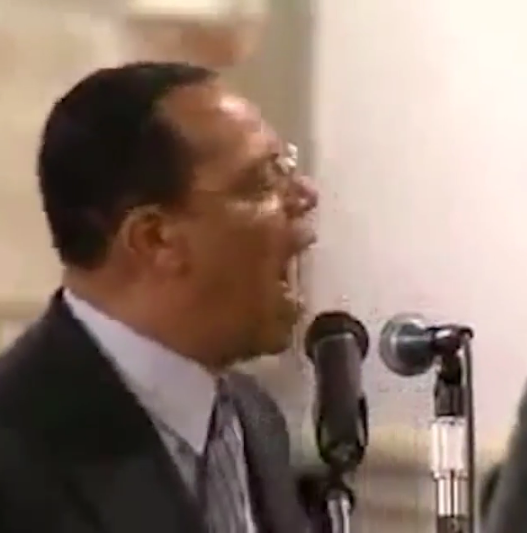 He says they are slaves to white Americans. watch the heartbreaking video after the cut....

"Black people: You have never been a citizen of the United States of America.• #Farrakhan #IndependenceMatters"