A Tanzanian man has told BBC that a hospital has been unable to treat him because he is too tall. 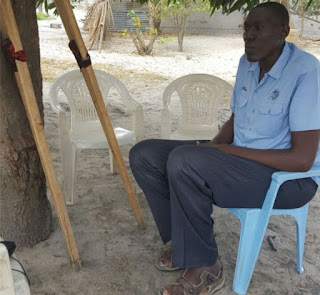 Baraka Elias, who is 7ft 4in (2.20m), said he needed hip replacement surgery after hurting himself in a fall.

However, doctors at a hospital, told him that his height meant he would not fit properly in a hospital bed, Mr Elias said.

They also told him their X-ray equipment was unsuitable for someone of his height, he added. 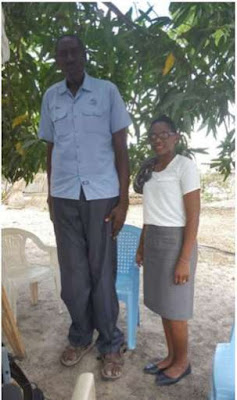 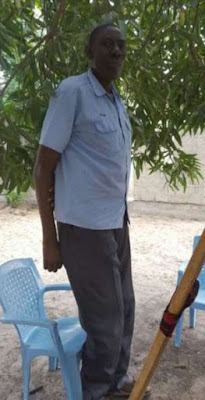 Mr Elias, said to be the tallest man in Tanzania, told BBC Swahili that doctors were now trying to see if he could be treated abroad.

Mr Elias said many people were amazed by his height, but he regarded it as "normal".

His parents told him it was hereditary, he added.