Kcee and Harrysong has been an item in the entertainment scene in Nigeria. You can almost bet that you will see Harrysong when you see KCee. 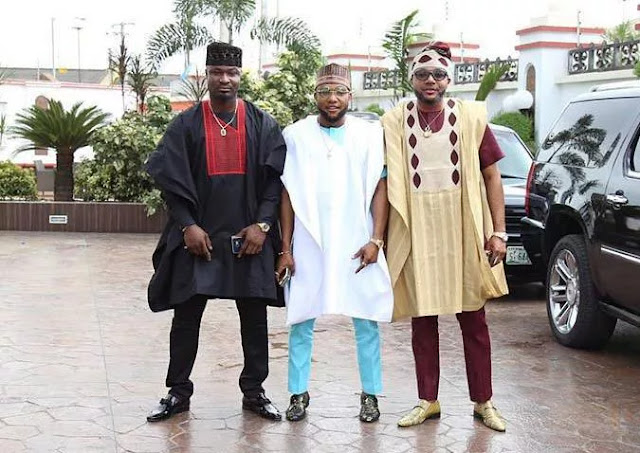 Such was their devotion to each other while it lasted. Things have however gone south with them in recent times with many second guessing the real reason Harrysong left the label to launch his own, Alter Plate.

Harrysong was signed to KCEE’s brother, E-Money’s Five Star Music label where he released his biggest song till date, Reggae Blues. Although, known as a writer and singer in some circle but he wasn’t as big as he grew to be under his former Label.

Mr Songz in an interview threw shades that most people believe was directed at his former label mate, KCee.

“Doing all these for everyone – both Five Star and outside the platform – is not a problem for me. Sometimes it bothers me that we are beating farther than it is. What bothers me is not the work. What bothers me is the appreciation. You are helping someone but the person feels he’s helping you. You write a song for someone and the person is telling you that if I don’t sing your song, you won’t blow. It’s childishness. I don’t know,” he said in an interview with Planet TV.

This lack of appreciation is also believed to be the main reason for quitting the label and starting his own record label.

He also revealed that he has been responsible for writing most of the songs produced in Five Star Music.

Many have been speculating on the real reason why that once sweet relationship went awry but Broadway Africa can authoritatively confirm that it was a perceived betrayal of trust that led to the now strained relationship.

Read all the story here