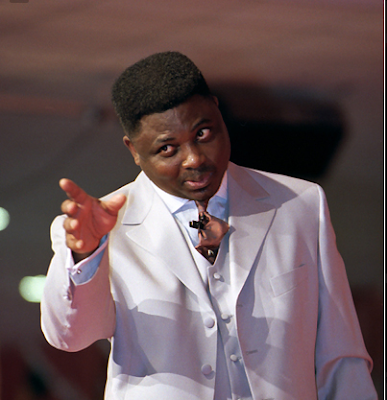 The scam was the brainchild of former Premier League soccer player, Richard Rufus, who used to be a defender for Charlton Athletic. He promised investors along with the church a return as high as 55%.

The Christian Post reporting the findings of an inquiry published 14 December by the Charity Commission for England and Wales revealed that KICC suffered a net loss of about $4.8m after its trustees invested over $6.1m between June 2009 and June 2010.

Rufus was a member and former trustee of the church. Rufus had guaranteed that the investments would earn a sizeable return totalling about 55% in a year. He was last year found guilty of defrauding about 100 investors out of a total of £8.7m in the £16-million investing scheme.

Kingsway International Christian Centre was the single largest investor in the scheme. The Charity Commission said in the report that the church’s trustees did not “exercise sufficient care when making the decisions to invest £5 million of the charity’s funds through the ex-trustee’s investment scheme.

They did not follow all the principles expected of trustees to ensure they comply with their trustee duties under charity law when making those decisions,” the report said.

After the church entered into an Individual voluntary agreement with the ex-trustee in hopes he could pay back the money lost, the ex-trustee filed for bankruptcy and was declared bankrupt in 2013.