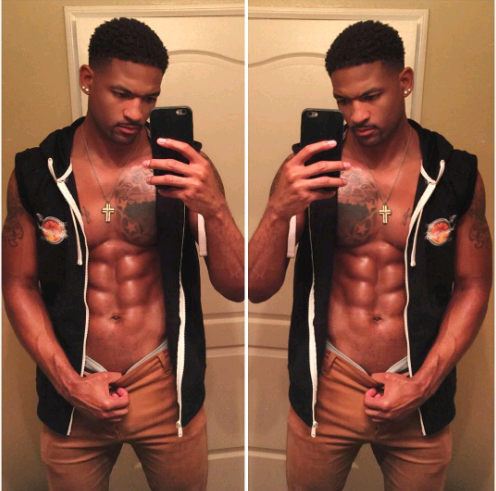 After his death, people kept sharing his Facebook live until they were asked to stop sharing it.

Others reported the video to Facebook and the one on his page has since been taken down. The video was up on his page for over 8 hours before it was taken down by Facebook. See more photos of him after the cut... 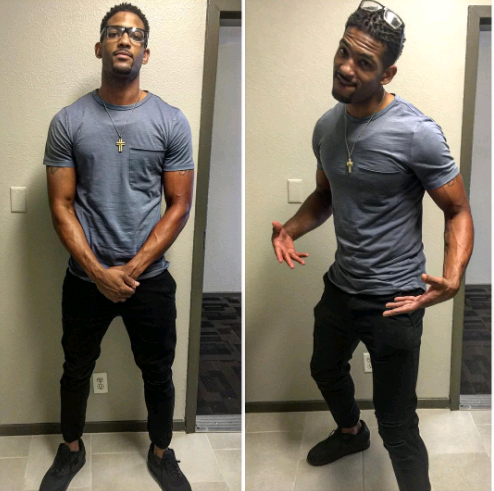 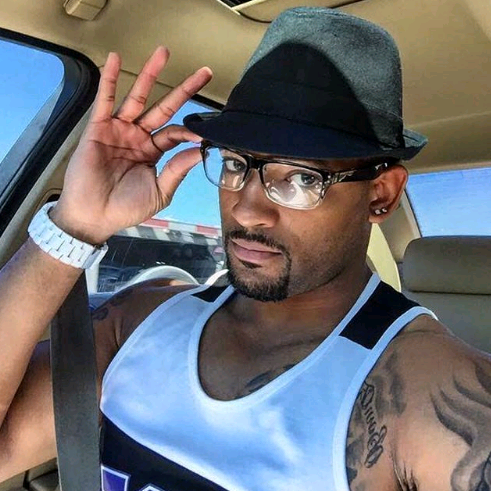 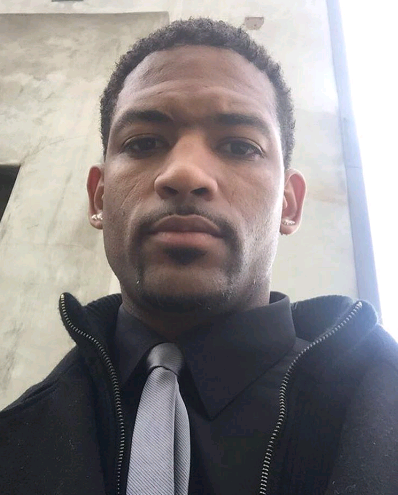