Scarlett Johansson Splits From Husband After 2 Years Of Marriage


Scarlett Johansson has secretly split from her husband Romain Dauriac after two years of marriage. 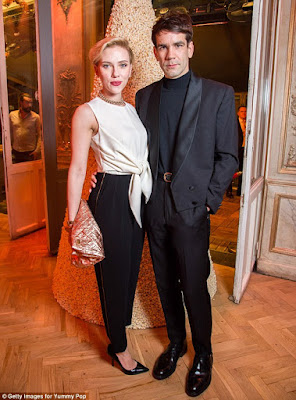 The 32-year-old actress was pictured in New York City on Wednesday morning without her wedding ring. The pair have a two-year-old daughter Rose Dorothy.

They were last pictured together in October at the opening of their gourmet popcorn store, Yummy Pop, in Paris. However, insiders tell People magazine that 'they've been separated since the summer.'

They married in secret at The Ranch At Rock Creek in Philipsburg, Montana in October 2014 shortly

after the birth of their daughter.

Scarlett was previously married to Ryan Reynolds from 2008 until 2011; he now has two children with his wife, actress Blake Lively.

The actress has also dated Lena Dunham's beau Jack Antonoff, Jared Leto, Josh Hartnett, Sean Penn and Nate Naylor. In 2007 the Lucy star was linked to singer Justin Timberlake, but it is not known if they were romantic. 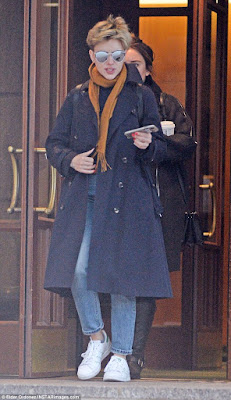 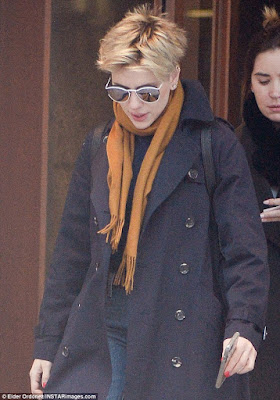 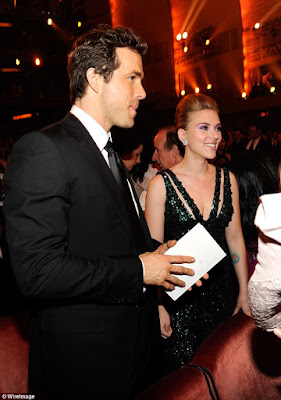