A married Zimbabwean woman, Maud Kugara was trapped, stripped naked and beaten last week by another married woman, Agnes Gamaliel who accused her of dating her husband. 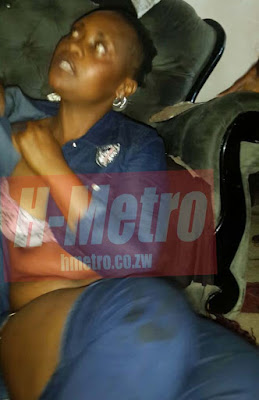 Maud Kugara’s alleged illicit affair with Shelton Matarutse reportedly came to light after the latter’s mobile phone was taken by his wife Agnes following a misunderstanding over love messages.

According to H-metro, Agnes communicated with Kugara on her husband’s mobile phone and the latter complied by visiting a hotel in their area in Zimbabwe, where she was pounced on and given a thorough beating. 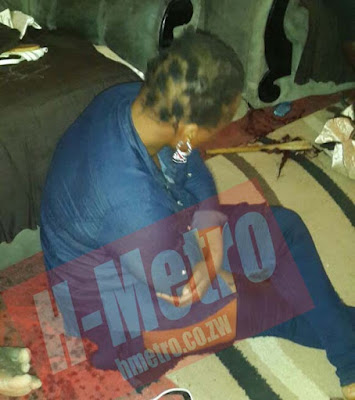 Agnes said she got really angry after she discovered through their exchanged messages that the lady had slept with her husband on their matrimonial bed when she traveled.

Agnes confirmed the incident saying Maud’s conversation with her husband showed that they have been seeing each other in her matrimonial bedroom whenever she was not at home.

“I discovered that Maud was seeing my husband behind my back at my house and her message that they were to meet led me to trap her,” said Agnes. 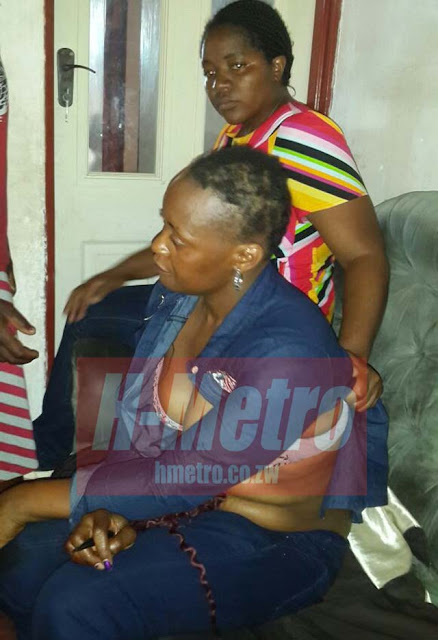