A 23-year-old  final year student of University of Bristol is believed to have taken her own life, making it the latest in a devastating string of suicides from the same top university. 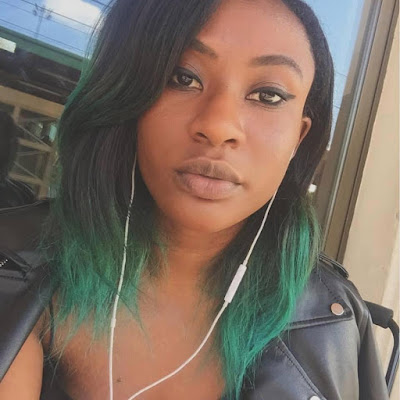 She is the fourth student from the university believed to have claimed her life since September.

The neuroscience student’s body was found over the weekend after a two-hour search after authorities received a report that a woman had jumped from the city’s Clifton Suspension Bridge.

Her death comes after students Daniel Green, 18, Kim Long, 18 and Miranda Williams, 19, took their own lives since the start of the academic year.

The University of Bristol has now said they have increased their student counselling provisions, as well as working with other support groups.