A Zimbabwean woman, Wendy Mbito was grisly murdered and found stashed under her matrimonial bed with a string tied around her neck. 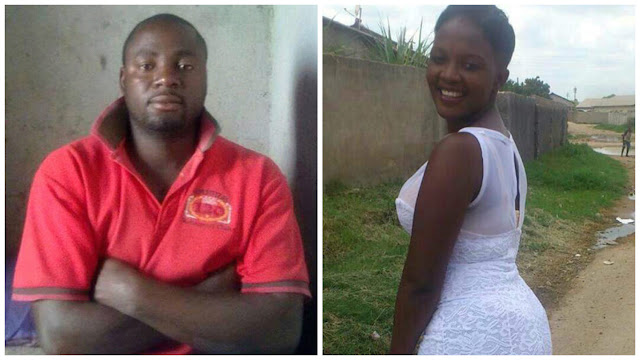 Her husband, Sibert Nyamudeza a trader in Zimbabwe, is alleged to have committed the murder.

He is reportedly on the run after killing his wife Wendy Mbito following an altercation over a used condom found in his pocket.

Sibert is said to have strangled Wendy with strings in her sleep and stashed the corpse under their matrimonial bed. 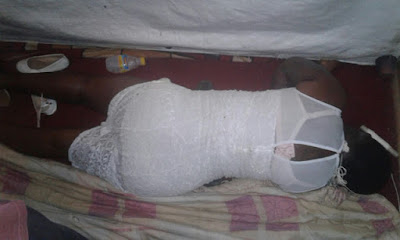 “Police is investigating a case of suspected murder in which a 24-year-old female was found dead in her Chitungwiza house. The now deceased had a quarrel with her 34-year-old husband over a used condom that she found in one of her husband’s pockets whilst doing laundry,” police said.

The police confirmed the deceased was found under the bed with a string around her neck while there was blood oozing from her mouth.

Lisa Mbito who is the deceased’s younger sister said her sister had found a used condom in Sibert’s pocket leading to a quarrel.

“On Friday, my sister found a used condom in his pair of trousers while doing their laundry and she was very furious because it was not their first time fighting over cheating issues,” said They came home around midnight, arguing and shouting at each other. At some point, my sister called me but I ignored them and went to sleep. I never entered their bedroom till Sunday because I had not seen both of them since their altercation and when I got in, there was a strong stench,” she added.

Lisa said she called her other sister to help her clean the room and get rid of the stench.

“We cleaned the whole room trying to get rid of the smell till we looked under the bed only to find my sister’s body underneath,” she said.

After killing his wife, Sibert is said to have visited a friend looking for money and told people there that he had killed someone. 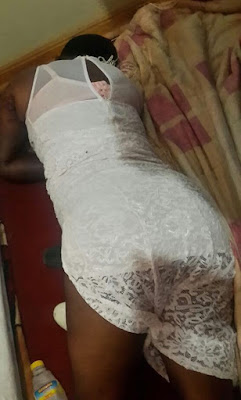