Return Of The Forgotten: Woman Dies Of Lassa Fever In Cross River

The deceased, who had taken ill in Benue State, reportedly requested an unnamed hospital where she was being treated to refer her to Eburutu Barracks clinic in Calabar to meet her husband who works with the military. 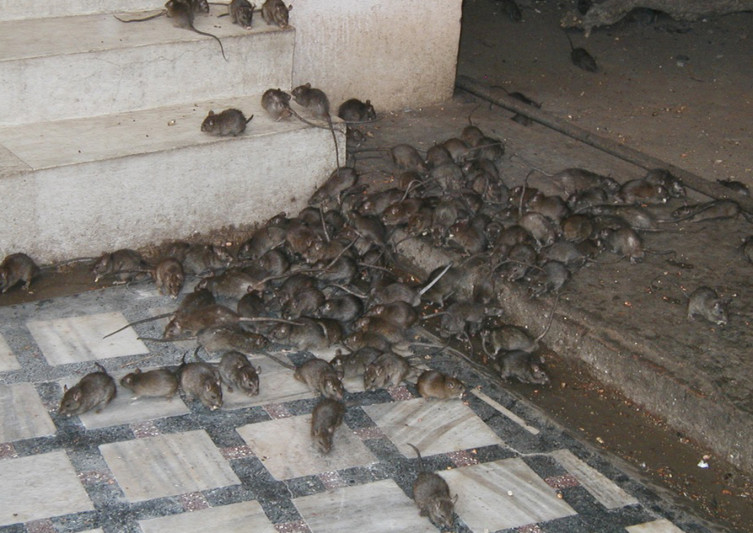 From Eburutu clinic, she was taken to the Navy Hospital, Calabar, where she was

managed for some days before being referred to the University of Calabar Teaching Hospital where she died less than 12 hours after admission.

A laboratory examination at the hospital confirmed that she died of viral haemorrhagic fever.

When contacted in a telephone conversation, the Chief Medical Director of the hospital, Thomas Agan, confirmed the incident but added that there was no cause for alarm as the matter was under control.

“There’s no cause for alarm. The woman died less than 12 hours when she was brought to the teaching hospital. She was in Navy hospital all this while and was only brought here in a critical situation.

“We are just worried about our doctors and nurses who attended to her. We have quarantined them and will write officially to the health minister and the director, Centre for Disease Control tomorrow”.