Full List Of Winners At The 89th Oscar Awards


Yesterday history was made, as Viola Davies won her first oscar and we are bringing you the full list of winners at the 89th annual Academy Awards. 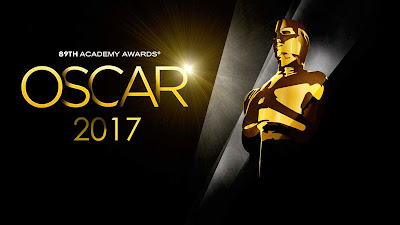 Ezra Edelman and Caroline Waterlow (O.J.: Made in America)

Colleen Atwood (Fantastic Beast and Where To Find Them)