Chrissy Teigen has stolen the show yet again after appearing to fall asleep during the Oscars. 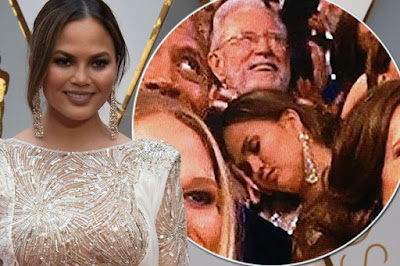 The model and all round hilarious star was picked with her eyes closed and head to the side resting on her man John Legend's shoulder as it seemed she dozed off during the ceremony on Sunday night.

Although Chrissy is yet to reveal exactly what was going on, viewers and fans have taken to social media and they can certainly relate. 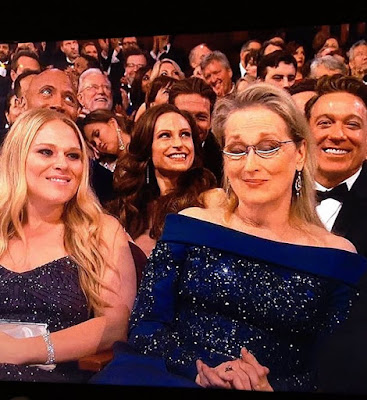 Chrissy dropped a major leg bomb on the red carpet as she was spotted arriving earlier in the evening with her man John. 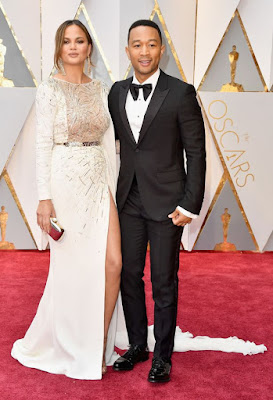