American superstar, Tremaine Neverson a.k.a Trey Songz, who assaulted a police officer on December 28 after his Detroit concert, might be going to jail, after he rejected a plea deal that would have reduced the felony case filed against him. 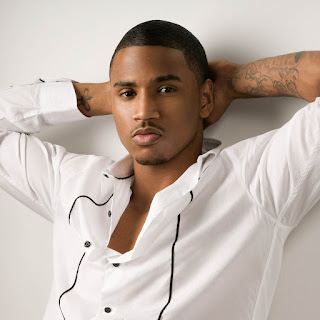 The singer was arraigned on Friday at the Wayne County Circuit Court in Los Angeles, where he refused the offer that would place him on two years’ probation as part of his sentencing.

From the clips shared on social media, the alleged assault on the officer happened after the singer was cut off while still performing. He had warned that no one should dare ‘cut him off’ and when his microphone was turned off, he went ballistic, thrashing the stage, uprooting the glass barrier and flinging it. It is alleged that it was at this point he hit the police officer.