Man Survives Falling From A Cliff While Trying To Take Photos


A Chinese man would have reportedly lost his life, after posing dangerously on a cliff for photographs and eventually falling off it.

The man was pictured standing with his hands on a rock on the cliff, as he posed for a photograph. However in the 29-second video, filmed on March 17, which reveals the incident happened on the Jigong mountain in Chongqing city, he lost grip and tumbled over the cliff. Visitors can be heard screaming as he fell. 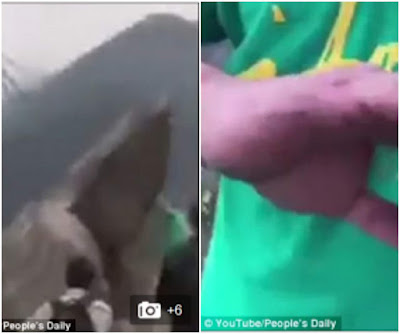 According to People's daily who posted the video on its youtube page, whose surname was given as Du, was reportedly hiking with a group of friends in Jigong mountain on that day. The

man who survived the accident, was lucky enough to walk away with only with bruise,s and cuts on his arms and hands.

More photos after the cut; 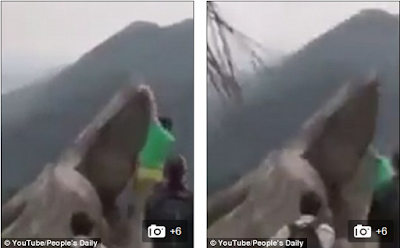 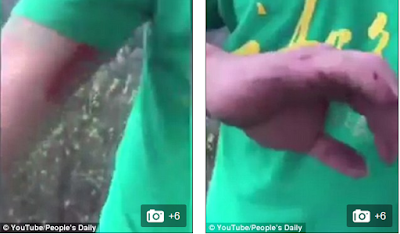