President Muhammadu Buhari has launched the Nigeria Economic Recovery and Growth Plan, ERGP, which seeks to restore the nation’s economic status following the high rate of inflation and recession. 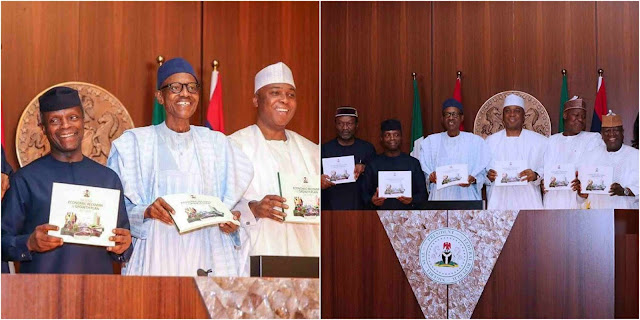 The launch was undertaken shortly before the commencement of the meeting of Federal Executive Council, FEC, inside the Council Chamber, Aso Rock, Abuja on Wednesday.

The launch was attended by all cabinet members as well as top government functionaries including the national chairman of the governing All Progressives Congress, APC, John Odigie-Oyegun; Senate President Bukola Saraki; Speaker of the House of Representatives, Yakubu Dogara; and chairman of the Nigeria Governors Forum, NGF, and Governor of Zamfara State, Abdulaziz Yari.

Mr. Buhari said his administration inherited numerous challenges at inception. He also said his campaign was based on the difficult situation that Nigeria was in and the need for enduring positive change. 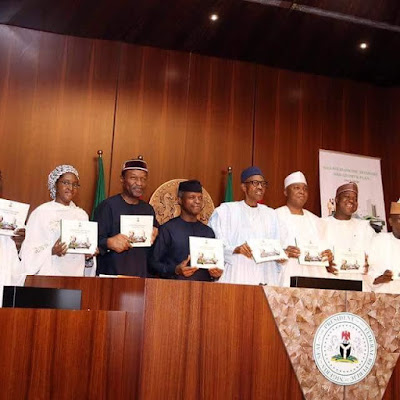 The president said his administration is committed to delivering on the three key areas that he promised during the campaigns; which are to tackle corruption, insecurity and ensure economic growth.

“Security in the North East and other parts of Nigeria today is better than when we came in. Law enforcement agencies are prosecuting many cases of corruption and I assure all Nigerians that we are approaching our economic challenges in the same manner we are fighting insecurity and corruption,” he said. 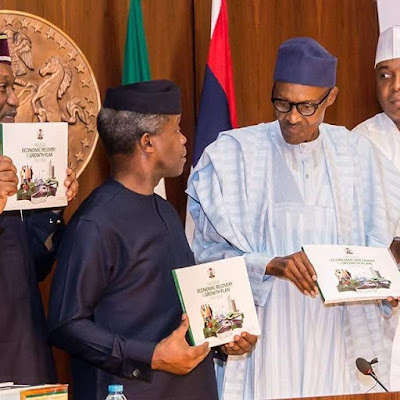 The president said the ERGP focusses on agriculture with a view to ensuring adequate food security as well as energy, industrialisation and social investment.

He said the ERGP is an ambitious plan that seeks to achieve a 7 per cent economic growth by the year 2020. He said the aim is not just to remove the country out of recession, but to put it on the path of strength and growth, away from being an import dependent nation.

“We must produce what we need,” he said.Mr. Buhari also said the ERGP clearly sets out what his government is committed to doing by creating an environment for businesses to thrive.

He called on state governors to draw inspiration from the plan and articulate their own plans that will lead them to real growth. 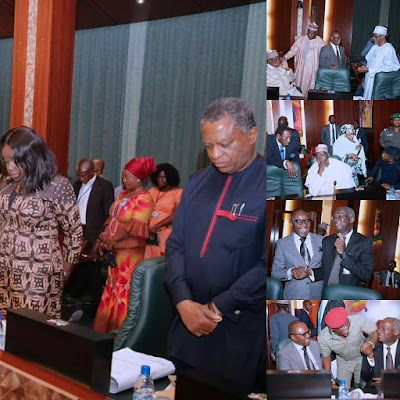 Speaking earlier, the Minister of Budget and National Planning, Udo Udoma, said Mr. Buhari has right from his campaigns shown commitment to changing Nigeria in a fundamental way. He said the ERGP is the president’s fulfilment of his promise to reinvigorate the Nigerian economy.

The minister said while the ERGP is being launched on Wednesday, the plan has put together in “one place, for easy access, all the sectoral plans that the government has been working on, from inception, including the strategic implementation plan for the 2016 budget.”

He said many of the initiatives in the plan are contained in the 2017 budget proposals which were submitted to the national assembly last December.

“The broad objectives of the ERGP are to restore growth, invest in our people and build a globally competitive economy,” he said. 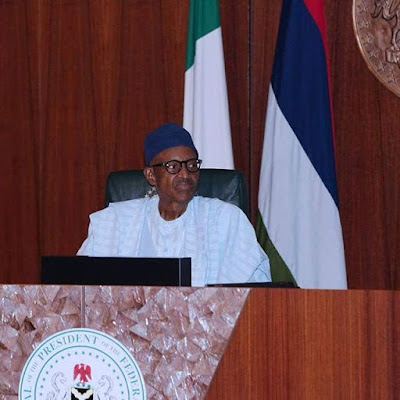 The minister also said Mr. Buhari has already approved the establishment of a unit in the presidency that will monitor the implementation of the plan.

On his part, Mr. Yari said the launch of the ERGP is a significant milestone in the economic management of the country which provides a basis for inclusive growth.

He said all the 36 governors will take ownership of the plan and ensure its implementation as it concerns other levels of government.