Reality TV star Clay Adler, who starred on two seasons of MTV’s Newport Harbor: The Real Orange County, is dead after intentionally shooting himself during a trip to the desert with friends.

Sources tell TMZ that Clay and his friends were shooting guns in the desert on March 25 before he turned the gun on himself and was shot in the face via a self inflicted wound. He passed away the next day at the hospital. 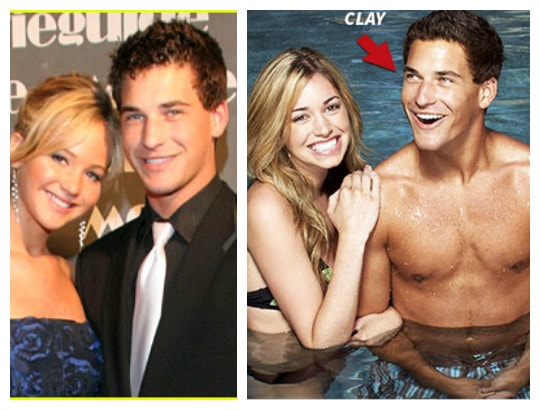 Clay reportedly struggled with mental illness, and there was no signs of drugs or alcohol.

Clay did some acting and he became friendly with Jennifer Lawrence – when they were both starting out in Hollywood.   May his soul rest in peace.