Lagos: Graduate Arrested For Allegedly Stealing Handset Inside A Church


28-year-old Williams Okonoboh Eromosele, an ex-convict, who claimed to be a graduate of accountancy from Auchi Polytechnic, Auchi, Edo State, has been arrested for allegedly stealing a N70,000 phone from Mrs. Ehindinibu Omowunmi at the Church of Resurrection Anglican.

The police who arrested the suspect, said Eromosele had earlier been arrested in 2016 for stealing money from church offering box at a church in Victoria Island and charged to court. He was, then, jailed for six months. 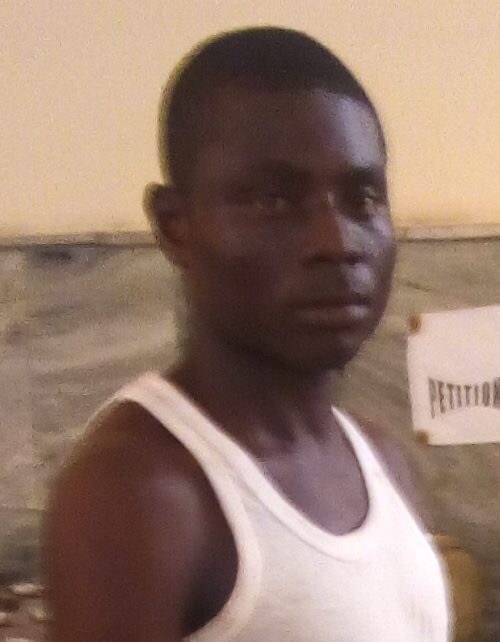 Police alleged that the suspect committed the latest crime on 11 December, 2016 when he went to The Church of Resurrection Anglican at 1004 Estate, Victoria Island, Lagos, to attend their service.

Police further alleged that while the church members were praying, the suspect cleverly stole the complainant’s phone and escaped from the church. When the owner called her phone, Eromosele received the call and told her that she must pay him N10,000 to retrieve it.

Omowunmi then reported to the police who advised her to play along and pay the money as bait into his account. The suspect was arrested when he went to the bank to withdraw the money.