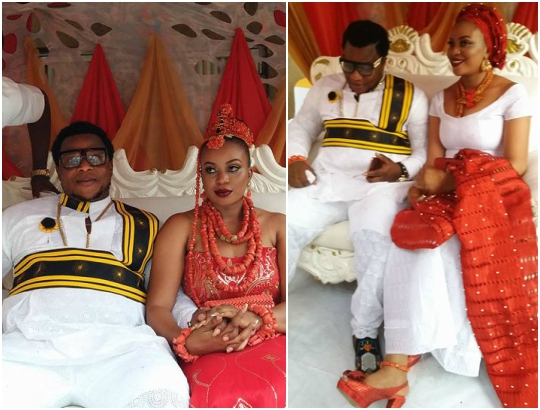 The pastor who is reportedly of Ghanaian descent has since been flaunting his newly married Edo wife on Facebook.

The pastor who loves to make a statement with his Lifestyle, especially his dressing and cars, reportedly revealed in an interview with City People Magazine that his first wife, the woman who started the hustle with him, was caught sleeping with his mentor. 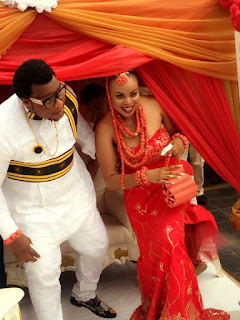 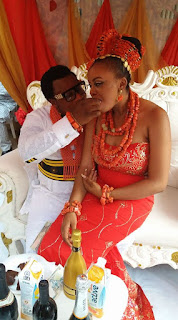 Apostle Agortey then married a second wife (Igbo) who he had a daughter with, but the marriage later packed up. According to the report, the second wife carted away with all the Apostle’s valuables without his knowledge when she was leaving him.

The Facebook loving pastor has now married for the third time, earlier this month and has been constantly showing her off on his Facebook. 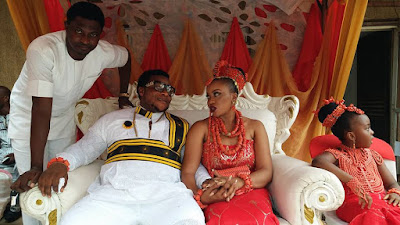 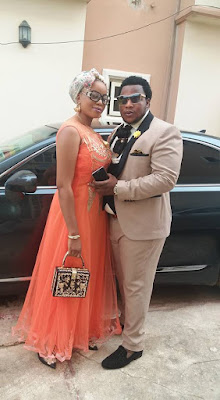 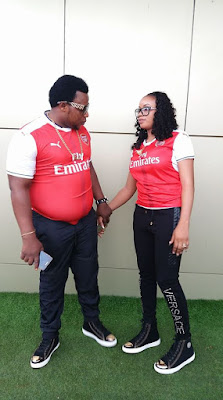 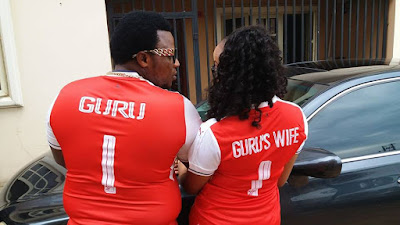 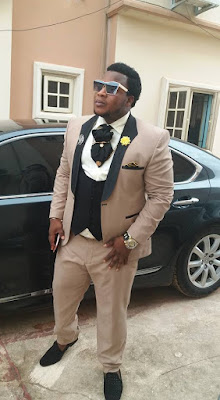 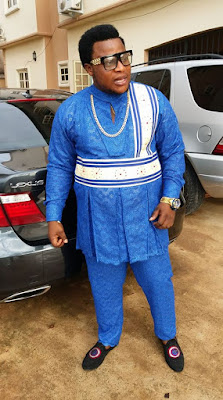 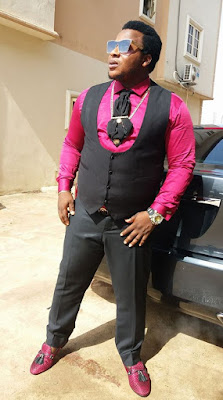