Sources alleged that the incident occurred at about 6.30pm on Thursday evening when the okada rider went to drop a passenger at Ossissa Junction along the Ughelli/Asaba Expressway, while the farmers were ambushed on their way home. 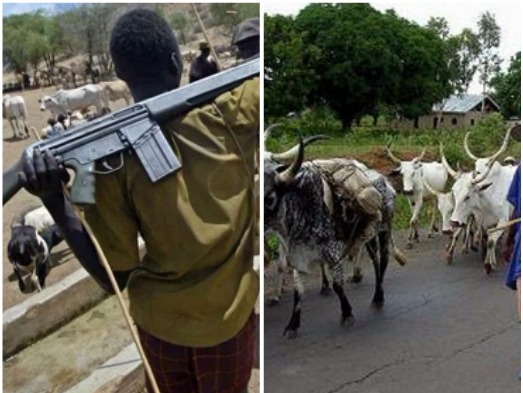 Ossai, said to be in his late 20s, was returning after dropping the passenger at the roadside when the herdsmen who had been having a running battle with local farmers in the community struck.

It was gathered that the herdsmen, after beheading the deceased, fled the area before community youths could hunt for them.

After the incident, some aggrieved community youths recovered Ossai’s body, then proceeded to the Ashaka Divisional Police Station to dump the corpse at about 8:15pm, while others went in search of the killers.

According to an eyewitness, who pleaded anonymity, “Udoka Ossai and the six farmers were attacked near Ossissa Junction. Udoka was slaughtered on the throat. Before I could draw the attention of villagers to the scene, he was already dead.

“Our youths who mobilised to the bush in search of the killers could not see the herdsmen who had already fled the area. They could not go far for the search because it was already dark. They recovered the corpses and dumped them at the police station at Ashaka. Over 40 of our people have been killed since last year owing to herdsmen attacks.”