Another South African lady, Sinoxolo Sino Ndzobole is under death threat by her ex boyfriend, and have shared their private conversation as she cried for help. 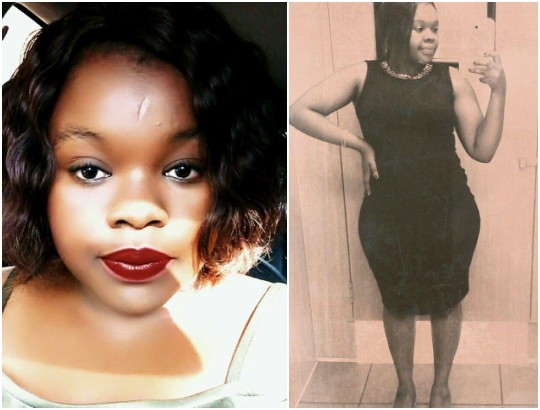 She says the man has been following her around and has even tried to run her over sometime. Read her posts as she shared on Facebook after the cut...

"Where do I go to get help and protection before I become another static of a young woman killed by her ex boyfriend....the police have failed me.

Since January 2017 he follows me around if he is not following me around he is parked in front of the complex gate where I stay and changes his numbers when I block him. He has tried to run me over while walking and off the road while driving home as a result my car is dented.

This man abused the mother of his child and ex girlfriend and I was lucky he never abused me I jumped ship before I could witness his dangerous ranging temper.

His name is Emmanuel some know him as David. 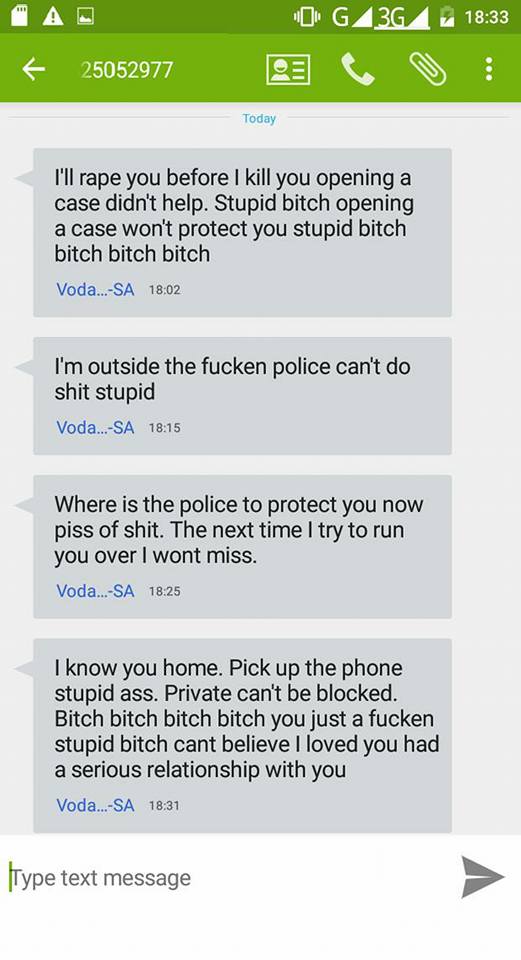 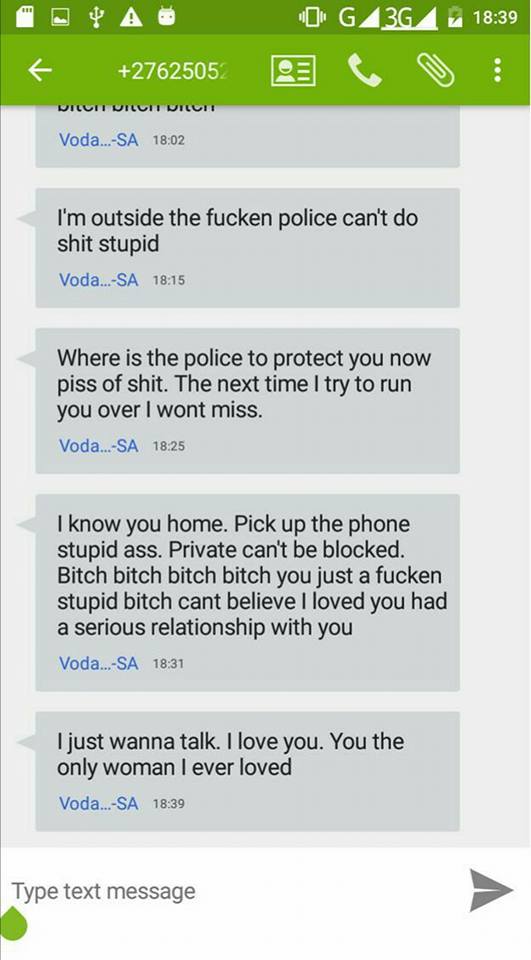 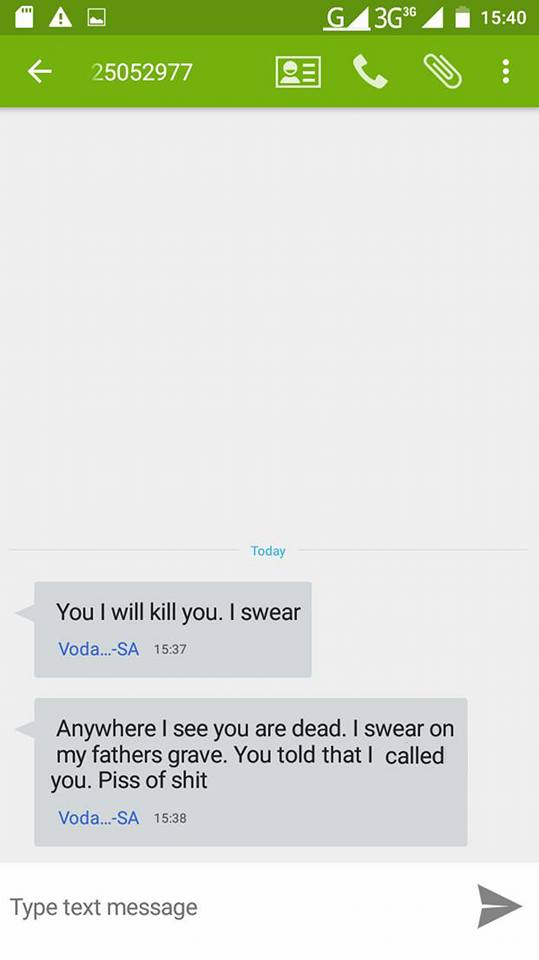 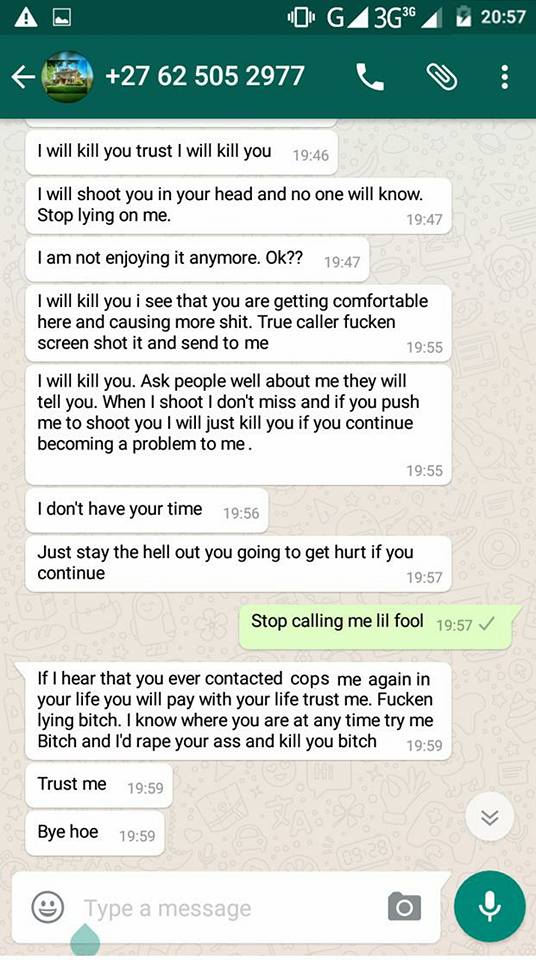