After Breaking Up With Yetunde Bustline, BabaTee Flaunts Wife, Kid On Social Media 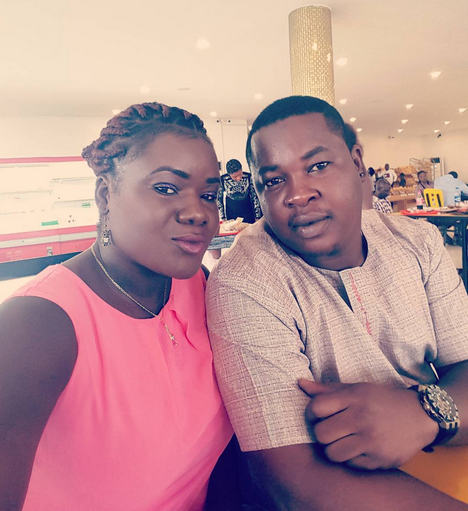 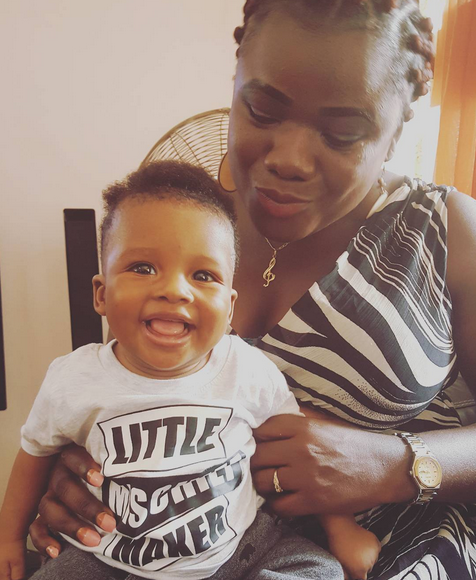 After his public fight with Yetunde Bustline Oduwole, Babatee has resulted in celebrating his new family online in what he terms something peaceful. You will recall in 2015 that, London big girl and socialite, Yetunde Bustline took to social media to cry and lament how she helped Babatee, but the actor in return allegedly paid her back with evil. Babatee also spoke and said, he was lured into the ‘ungodly’ union and she didn’t help him like she claims.It was so messy and we had a handful of their stories on our Forum pages.

Fastword to 2017, the lady who was called out in between the drama, Dupe Odulate, who also spoke by the way and also sent yours truly a personal mail which was published when the whole matter was on fire, is happily married to him now, and she also flaunts him on her IG. In fact she refers to them (she and baba tee) as twins. A case of love wins? Yetunde to is a London chic, Baba T had met the two women in London, after staying in the Queens land for sometime. A case of love wins?