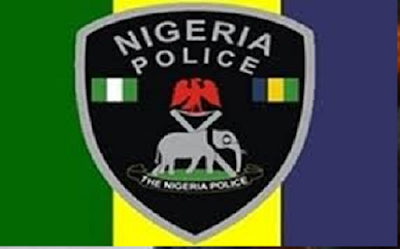 Men of the Nigeria Police have arrested two wanted notorious kidnappers in Kogi State. The police had launched a manhunt for the duo of 24-year-old Suleiman Isah and Musa Mohammed, 31, both natives of Ankpa LGA of Kogi State, after they allegedly abducted one Jibrin Idris, an Islamic scholar and the chief Imam at Enabo in Ankpa District.

The gunmen later released the cleric after collecting an undisclosed amount of money as ransom.

Subsequently, IGP Ibrahim Id­ris ordered a manhunt for the kidnappers by operatives of the Intelligence Response Team, led by ACP Abba Kyari.

The kidnappers, upon collecting the ransom, escaped to Enugu State on sensing that IRT was trailing them.

However, after months of relentless efforts, the duo met their waterloo at Ayinba Town, Kogi State, and 9th Mile, Enugu State, respectively.

In a statement by the team leader, Kyari said the suspects identified the remaining two other gang members at large as Bashir and Mangal.

“The phone used for the ran­som negotiation by the kidnappers was also recovered, while efforts to arrest the remaining gang members at large are in progress,” the police officer said.