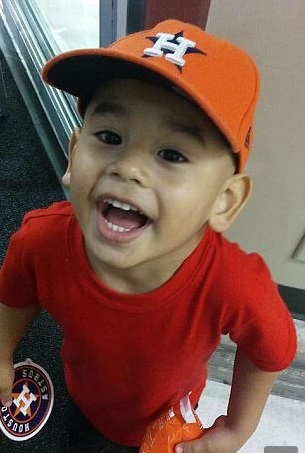 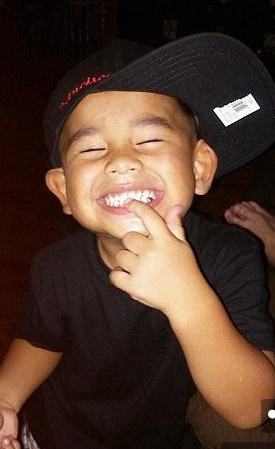 A Texas couple are struggling to deal with their four-year-old son's death from a rare medical condition that caused him to down a week after going swimming.

Francisco Delgado III, known as Baby Frankie to his parents, went swimming with his family at the Texas City dike last week.

His parents Francisco Jr. and Tara said the boy started to complain of stomach pains shortly after getting out of the water, but they figured he just has a regular bug.

Over the next week, they say that he stared vomiting and having diarrhea, but appeared to be getting better. Then things got much worse.

Francisco says that his son complained of his shoulders hurting Saturday morning, and went back to sleep, only to wake up in serious pain hours later.

'Out of nowhere, he just woke up. He said, "ahhh,"' his father told KTRK-TV. 'He took his last breath, and I didn’t know what to do no more.'

The boy was rushed to the hospital where he later died. 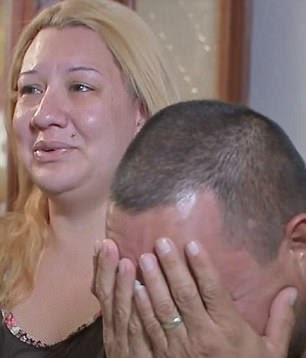 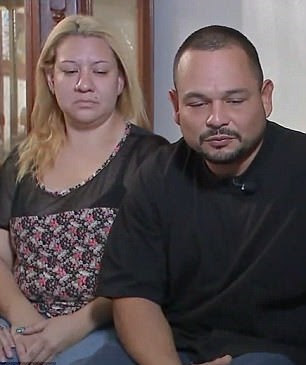 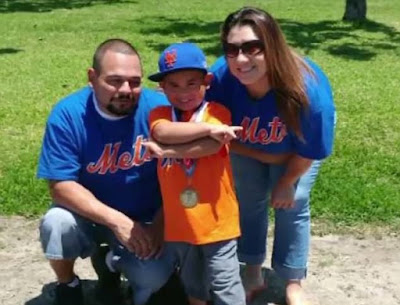