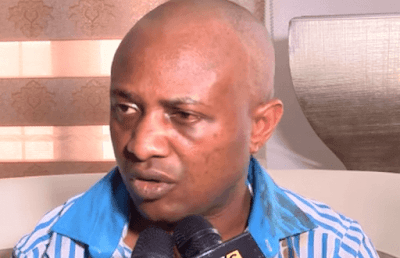 The Police high command has dismissed report of alleged disappearance or death of billionaire kidnapper, Chukwuduneme Onwuamadike, alias Evans, in its custody.

It said contrary to the report, the kidnapper was not only firmly in its custody hale and hearty but also was very much assisting it in its ongoing investigation of alleged crimes he perpetrated while holding sway in his profession.

Reacting to the report following enquiry from newsmen, Weekend, in Abuja, Force Headquarters, through its spokesman, Jimoh Moshood, a Deputy Superintendent of Police, DSP, insisted that Evans never vanished from its custody nor died as being rumoured.

But Moshood described those peddling the rumour as mischief makers who were only out to tarnish the hard earned image of the Nigerian Police not only in crime fighting but also prevention as well as investigation.