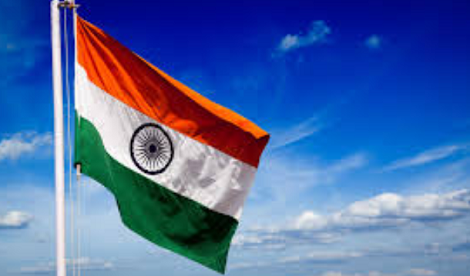 Police in India say they have arrested a 60-year-old man who fatally shot his wife for serving his dinner late.

Ashok Kumar came home drunk on Saturday night and got into an argument with his wife, Rupesh Singh, a senior police officer in Ghaziabad city near the capital Delhi, told the BBC.

Sunaina, 55, was taken to hospital with a gunshot wound to her head, but by then she had died.

Mr Kumar has confessed to his crime and now regrets his actions, Mr Singh said.

"The man [Mr Kumar] used to drink every day. On Saturday, he came home drunk and started having an argument with his wife. She was upset with his drinking habit and wanted to talk about it, but he wanted dinner immediately," Mr Singh said.

"He got frustrated with the delay and shot her," he added.

Domestic violence has been the most reported violent crime against women in the country every year for more than a decade now.

In 2015, an incident of domestic violence was reported every four minutes under the legal definition of dowry deaths, harassment over dowry related crimes, cruelty by husband or his relatives and domestic violence. All hail India!