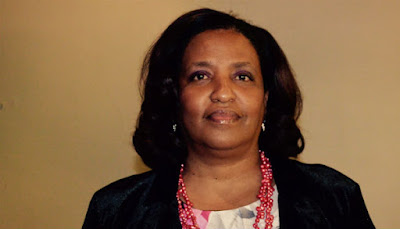 A woman who acted as a legal analyst for the media during the Oscar Pistorius trial has appeared in court charged with fraud.

Brenda Wardle - who denies the charges - is accused of pretending to be a practising attorney and offering to represent a convicted murderer.

She featured as an expert on the BBC during the 2014 Pistorius trial.

Ms Wardle, 56, also boasts of appearing on Sky News, Fox News and a number of South African broadcasters on her social media profiles.

She has published a book called To Kill A Fragile Rose: The State's Case Against Oscar Leonard Carl Pistorius.

According to local media, these allegations date back to 2009, when she offered to represent a convicted murderer.

Ms Wardle will represent herself, against the advice of the magistrate