US Student Jailed In Iran On Allegation Of Spy 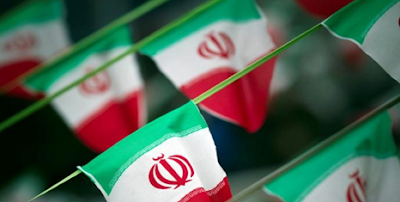 An Iranian court has sentenced a graduate student from Princeton University to 10 years in jail on spying charges, Iran's judiciary spokesman said on Sunday, the latest case involving dual citizens held on security charges in the country.

Xiyue Wang, 37, was accused of "spying under the cover of research," said Mizan, the Iranian judiciary's official news site. Wang was born in China but was naturalized as an American citizen.

"This person, who was gathering information and was directly guided by America, was sentenced to 10 years in prison, but the sentence can be appealed," spokesman Gholamhossein Mohseni Ejei also said on state television.

The U.S. State Department has also accused Iran of fabricating national security-related charges to detain Americans and other foreigners.