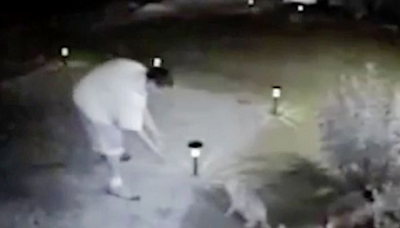 A man has been sentenced to 16 years in prison for killing 21 cats, some of which he lured from their homes.

Robert Roy Farmer was jailed for the string of incidents which took place over a month in 2015 in San Jose, California.

The 26-year-old pleaded guilty to 21 felony counts of animal cruelty and one count of misdemeanour battery - after he was accused of sexually abusing one of the dead animals - and one count of being under the influence.

The saga of the missing cats began in September 2015 when the felines started disappearing from the Cambrian Park neighbourhood in the city.

Rumours began to spread about sighting of a man trying to lure two cats into a backpack and one of a cat which escaped and was later treated for a “bite that was not an animal bite, as well as [a] bleeding head injury”, the San Jose Mercury reported. Just imagine! But 16 years? Oh well!