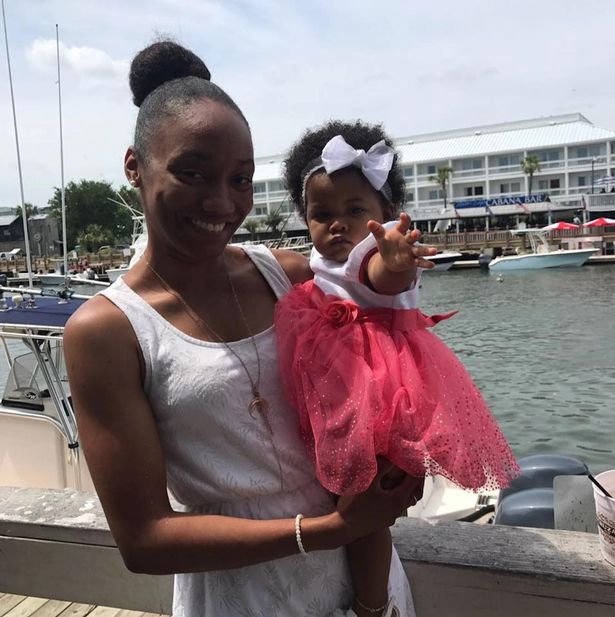 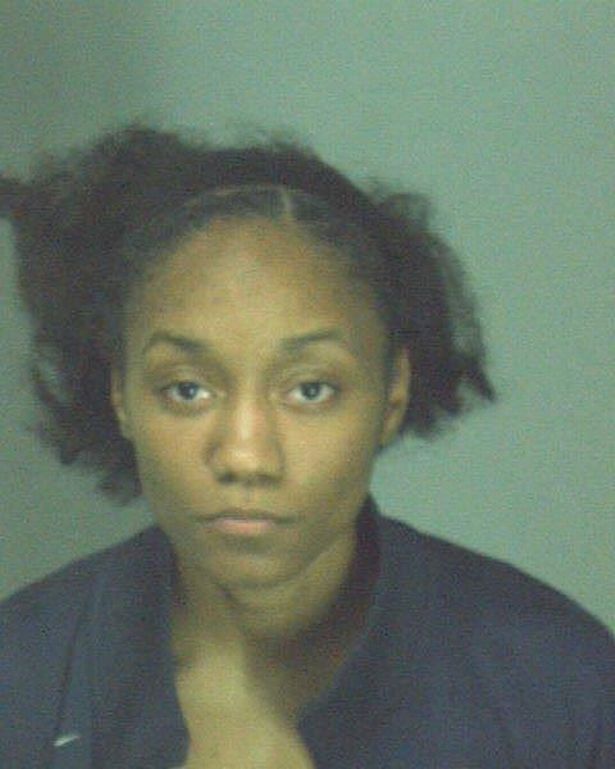 A mum who left her one-year-old baby daughter in the car while she got her hair done for six hours has been charged with second degree murder.

Dijanelle Fowler, 25, also faces charges of cruelty to children and concealing a death.

Fowler, from Georgia in the USA, arrived for her hair appointment at 10.06am on June 15.

Police say there's no sign she intended to harm the baby and had put her air conditioning on in the car, leaving daughter Skylar in the back seat.

But the car's battery reportedly died some time after, switching off the air con and leaving the little girl in the vehicle with rising temperatures on the hottest day of the month.

The temperature in Georgia on that day was around 92 degrees Fahrenheit - or around 32 Celsius. Temperatures inside vehicles on such a hot day can climb much higher.

Fowler entered the hair salon and spent six hours inside without checking on the baby once, the Daily Mail reports.

CCTV allegedly shows the mum returning to her car at around 4pm and asking a man from the salon with help starting her car.

DeKalb County Police believe that Skylar was already dead at this point and that her mother may have hid the body from the man's eyes using some clothes.

A police spokeswoman said that between 4 and 4.54pm, Fowler sent a text message to the baby's godfather and told him she was going to go to an urgent care centre for headaches. She also reportedly searched online for signs of seizures.

According to police, the woman then drove to the local Emory University Hospital and called 911 from the car park.

Police spokeswoman Shiera Campbell said Fowler told police she herself had passed out from some sort of medical condition.

But the baby's condition suggested she had died sooner than the time her mother suggested.

Fowler has been charged after turning herself in to police. What a story.