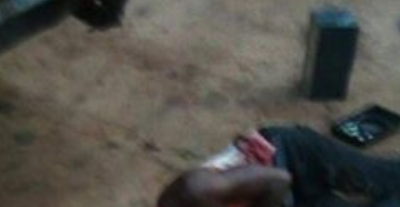 The Police have smashed a four-man armed kidnap syndicate terrorizing Aba and its environs. Police detectives attached to Omoba Division got the upper hand on the syndicate on Wednesday at Ovungwu, Isiala-Ngwa South Local Government Area of Abia State.

The syndicate had on July 18, 2017, in Osisioma Ngwa abducted a man identified as Onyemaechi Mbamaonyeukwu Ijeoma, the Managing Director of Mba Hotels Aba in his ash colour Nissan Infinity SUV with Reg. No. GWA 807 DH and held him hostage in an uncompleted building at Umuajuju Ovungwu, Isiala Ngwa South LGA while negotiating for a ransom.

Acting on a tip off, the detectives swooped in on the hoodlums’ den where the gang opened fire on sighting them.

During a shootout, two of the Kidnappers later identified as Nwadibia and Monday were gunned down while others escaped with bullet wounds. The victim was rescued unhurt and one of the detectives sustained injuries. 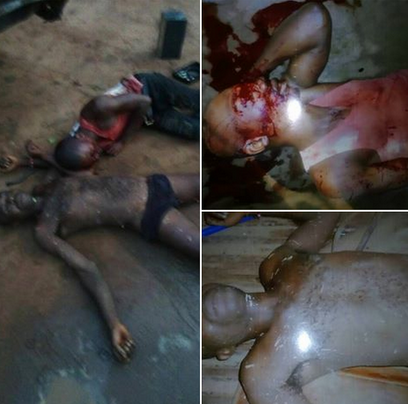