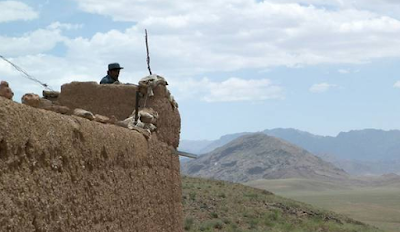 Seventy Afghans were abducted on Friday (Jul 21) from their village along the main highway in the south of the country, and at least seven were killed, police said, accusing the Taliban of the kidnappings.

Around 30 villagers have been released but at least 30 others are still missing, Abdul Raziq, the head of Kandahar provincial police told AFP.

"The Taliban abducted 70 people from their house in a village along the Kandahar-Tarinkot highway, Friday. They killed seven of them today," Raziq said. "Their bodies were found by villagers this morning."

"They released 30 and are still keeping around 30 others," he said, adding they were "civilian Pashtuns", the ethnicity of many Taliban fighters.

The highway runs from Kandahar, the largest city in southern Afghanistan, to Tarinkot, capital of Uruzgan province, a poppy-growing area where the Taliban have a heavy presence