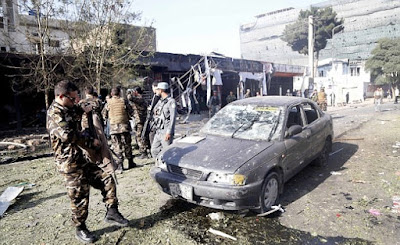 At Least 70 Have Been Killed In Afghanistan After Taliban Militants Launched Separate Attacks On A Hospital And A Bus.

A Suicide Attacker Killed Up To 35 And Injured Dozens More After Detonating A Car Bomb In Afghanistan's Capital This Morning.

It Came A Day After Militants Were Accused Of Settinh A Hospital Alight In The Central Ghor Province Before Slaughtering 35 Patients Inside.

This Morning's Kabul Explosion Targeted A Bus Carrying Employees Of The Mines And Petroleum Ministry In Kabul But Also Destroyed Shops And Civilian Vehicles.


The bombing, which targeted government personnel, continued the unrelenting violence that has killed more than 1,700 civilians in Afghanistan so far this year.

The Taliban, which is battling the Western-backed government and a NATO-led coalition for control of Afghanistan, has launched a wave of attacks around the country in recent days, sparking fighting in more than half a dozen provinces. 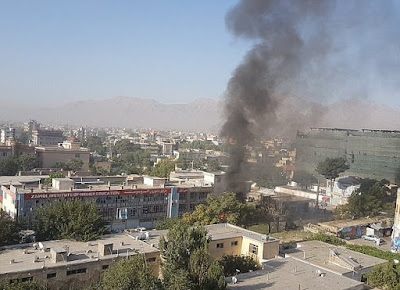 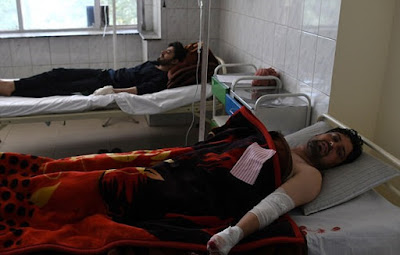 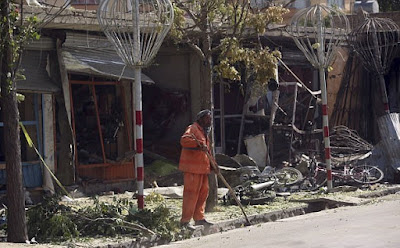 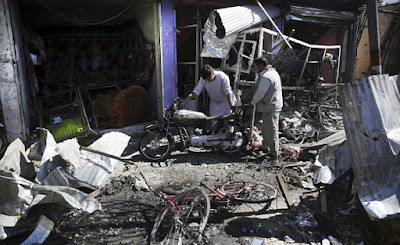