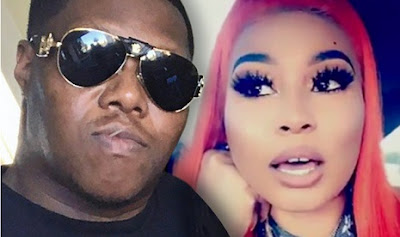 Rapper Z-RO has been arrested after allegedly beating his ex-gf in an assault that 0asted over 2 hours.

Law enforcement sources tell TMZ the ex, rapper Just Brittany, reported the incident Monday to Harris County cops, but said it actually happened back in April. It's unclear why she waited 3 months to report it, but TMZ is told Brittany played cops recorded audio of the alleged incident.

Sources say cops wrote up a report and immediately sent it to the Harris County District Attorney's Office, which determined it was enough to arrest the Houston icon Wednesday and charge him with felony aggravated assault. He's being held without bond.