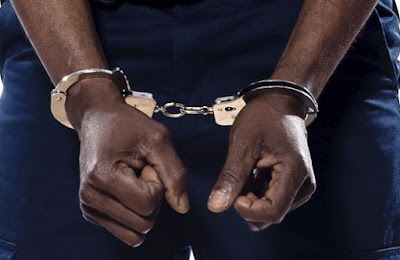 Police in Zamfara are currently quizzing a lecturer with the College of Education, Maru in Zamfara State, Malam Yakubu Maradun, over the mysterious death of his wife, Naja’atu.

Naja’atu’s decomposing body was found in their home, four days after she was declared missing.

According to a source, the late Naja’atu left home last Monday with the permission of her husband to go to a commercial bank for her Biometric Verification Number, but did not return home.

Her husband, friends and relations were said to have raised the alarm and later organised a search party.

It was learnt that the search for the missing woman was intensified until last Friday when one Malam Attahiru, a close relation of the deceased, visited Maradun to sympathise with him over the incident.

A relation of the late Naja’atu, Malam Lawali Tsafe, narrated to Northern City News that Attahiru, who went to sympathise with Maradun met him with one other person at home.

Tsafe said, “Malam Attahiru, on entering the house, was greeted with an offensive odour and when he asked the two men if they also perceived the bad smell, the husband replied that it could be from a broken toilet.

“When the visitor insisted that the room where the odour was coming from should be opened to verify the source of the bad smell, Maradun claimed he did not have the key to the room.

“The door was forced open on the insistence of the visitor and to the amazement of everybody, the decomposing body of Naja’atu was found on the bare floor, with flies feasting on it.”