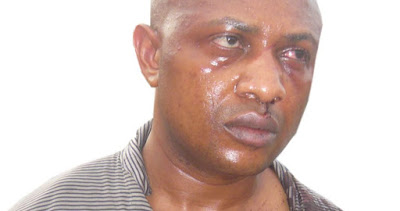 Evans is claiming the sum of N300 million as general and exemplary damages against the Police for alleged illegal detention and unconstitutional media trial.

In the suit, Evans is also asking the court to declare that his continued detention since June 10 without arraignment violates his fundamental rights as guaranteed under the 1999 Constitution.