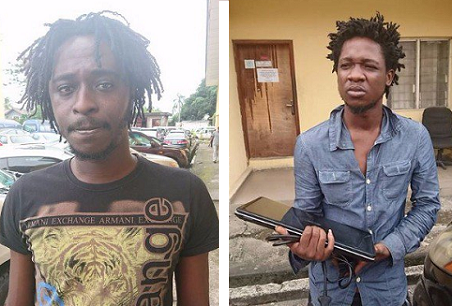 Operatives of the Economic and Financial Crimes Commission, Lagos State, has arrested eight suspected internet fraudsters. They were arrested following intelligence report about their alleged involvement in some criminal activities.

The suspects who were arrested around the Egbeda and Agege area of the state defrauded their victims of huge sums of money in different currencies while posing as Americans.

Evidences gotten from their email contain account user names and passwords of their victims who are mainly Americans.

The e-fraudsters also used their victims as money moles to transfer monies between countries. 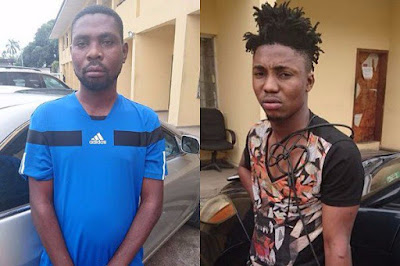 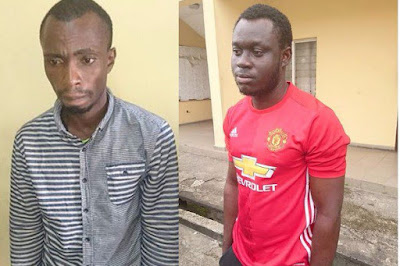