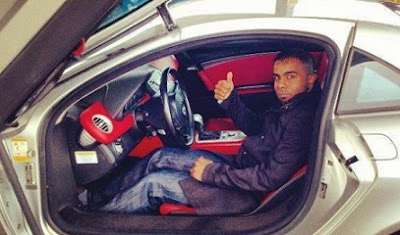 A brit tourist faces six months’ jail in Dubai for flicking the middle finger. Jamil Mukadam says he flashed the sign, deemed a public obscenity in the United Arab Emirates, at a raging motorist while driving a hired car.

The 23-year-old flew home to Leicester in February but was arrested and put in a cell on returning to Dubai this month.

Jamil was bailed, yet can’t leave the country ahead of his court hearing as cops confiscated his passport.

Jamil spent two days in a cell crammed with more than 170 crooks and had to sleep on the floor.

The IT worker is now in a £60-a-night hotel awai­ting a court hearing where he faces up to six months in jail or a huge fine.

Offensive or insulting behaviour, including some gestures, are considered a public obscenity in the UAE.

Jamil said: “I was driving to the airport with my wife and this guy was up behind me flashing his lights.

“I pulled over and they were screaming at me.

"I stuck my finger up, drove off and thought nothing of it.

"But when I came back to Dubai and through passport control there was a loud beeping sound and, within seconds, I was surrounded by police.

“I was two days in a cell with 172 others including a murderer and rapist. I had no bed, blanket or food.

“Now I can’t leave my hotel because I don’t have my passport and I’ll run out of money by the end of the week.” 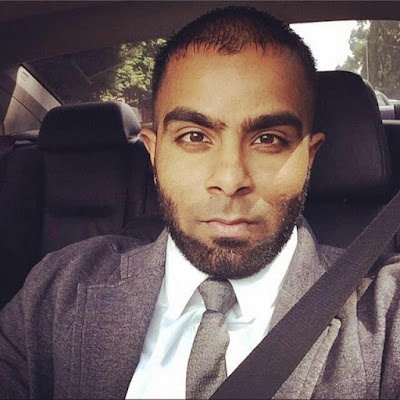