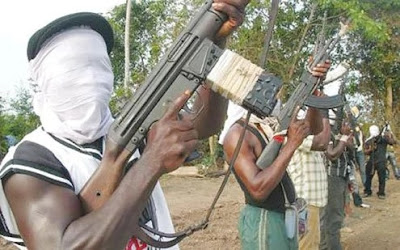 Tragedy struck in Benin, the Edo State capital, yesterday, as three policemen providing security at the Ogba Zoo were shot dead by gunmen suspected to be kidnappers.

Director and Chief Executive of the Ogba Zoo and Nature Park, Dr. Andy Ehanire, was abducted by the gunmen. The three policemen were killed at about 6p.m., while their arms and ammunition were taken by the attackers.

It was gathered that the killing disrupted activities at the zoo as parents and children took to their heels on hearing the sporadic gunshots from the invaders.

Edo State Police spokesman, DSP Moses Nkombe, who confirmed the killings and abduction on phone, said the situation had been brought under control.

DSP Nkombe said the attackers will soon be arrested as security has been beefed up, adding “our men are on the trail of the suspects and we will get them no matter how far they try to run.”