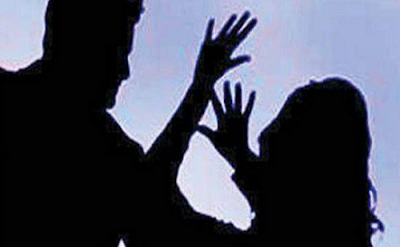 A couple, Okechukwu Onubogu and his wife, Gloria, who allegedly defiled and assaulted their 10-year-old housekeeper, were on Wednesday brought before a Surulere Chief Magistrates’ Court in Lagos.

The accused Onubogu, 54 and Gloria, 45 pleaded not guilty to the the six-count bordering on defilement, assault, inhuman treatment, indecent treatment, and unlawful sexual ‎intercourse brought against them.

Osayande alleged that the husband had sexual intercourse with the 10-year-old housekeeper and also caused her bodily harm.

“The woman, on her own part, had beaten the girl, causing her grievous harm and also failed to supply her the basic necessities of life.‎

“She started maltreating her since she got to know that her husband had defiled me,” she told the court.

‎The Chief Magistrate, Mrs. A. Ipaye-Nwachukwu, however, granted the man bail in the sum of N200,000 with two sureties in like sum; and also granted the wife N200,000 bail on self-recognition since she is nursing a seven-month-old baby.‎

Ipaye said one of the sureties must be a community leader or a cleric in Lagos, while the other must be a civil servant on Grade Level 14.

In addition, the sureties must provide evidence of tax payment to Lagos State Government.

The magistrate ordered that the 10-year-old girl be taken to the hospital for treatment and thereafter kept at Correctional Centre for Girls, Idi-Araba, Lagos, pending her ‎reunion with her family members.

‎The court adjourned the case until November 11 pending advice from the State Director of Public Prosecutions.