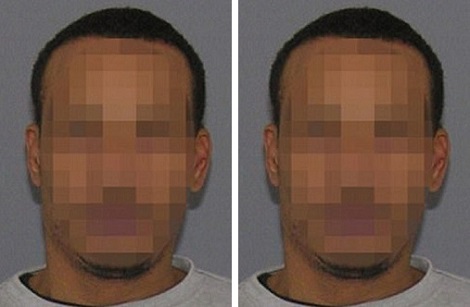 eA man has admitted raping his own mother and breaking her neck during an argument at her home. A row between the 46-year-old thug and his victim, aged 63, initially began over money, according to court documents.

The man, who is not being named to protect his victim's identity, dragged his mother around her home "punching her in the face and body."

He then "forcibly raped her".

At one point, the victim fled naked to a neighbour's house for help in Cincinnati, Ohio.

But her son then threw her back over a fence and into the house.

When he eventually fell asleep, the victim managed to call police.

Officers found him still sleeping when they arrived.

He pleaded guilty to rape, felonious assault and kidnapping in a deal which saw him jailed for 11 years on Wednesday.

He told the judge: "I feel bad about the whole incident."

The Cincinnati Enquirer reported that the victim has not been involved in the case recently due to "affection for her son."