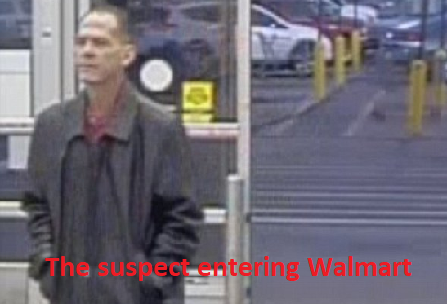 Police are searching for the suspect who opened fire inside of a Denver area Walmart killing at least three people Wednesday night.

Thornton police spokesman Victor Avila said a gunman wearing a black jacket, blue jeans and a maroon shirt walked into the south entrance of the Walmart 'nonchalantly' and began randomly shooting from a handgun.

Avila said that the three victims were all in the same area near the front of the store at the time of the shooting.

The gunman did not say anything during the shooting and walked back out and fled the scene in a red, four-door Mitsubishi Mirage.

Police said they believe the suspect is armed and dangerous. Anyone with information is asked to call Metro Denver Crime Stoppers.

At this time, police do not believe the shooting is related to terrorism, but they have not ruled anything out. 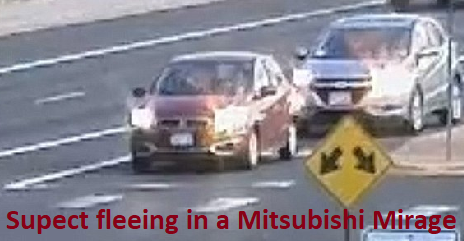