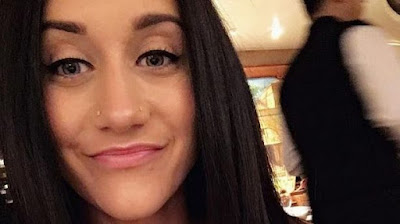 An ex-porn model who smuggled up to £12 million worth of cocaine into Australia aboard a luxury cruise ship has been jailed.

Isabelle Lagace, 29, tearfully dabbed her eyes with a tissue as she was locked up for four and a half years at a court in New South Wales on Friday.

She documented her journey with dozens of social media posts taken at stunning locations including the US, South America and Pacific.

Sentencing Lagace, NSW District Court Judge Kate Traill noted that the defendant said she had agreed to smuggle the cocaine to repay a $20,000 loan.

Lagace claimed she had begun to receive threats and was given an ultimatum.

However, the judge did not accept the young woman's claim that she had been under duress to repay the loan when she agreed to smuggle the drugs.

In her own statement to the court, Lagace said "the defining years of my womanhood will be spent in a prison half way around the world".

She also said she felt "remorse and anger" at herself for her involvement with the "dirty, filthy drug trade".