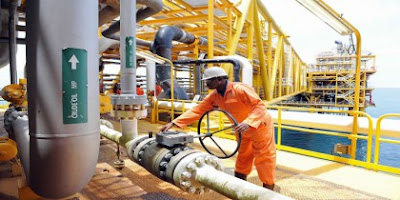 The decision to suspend the strike which was planned to commence 11:59 pm today (Monday) followed the intervention of the Director of State Security Service, the Minister of Labour and Productivity, Chris Ngige and the Minister of State for Petroleum Resources, Ibe Kachikwu.

PENGASSAN giving reasons for the strike had earlier alleged anti-labour practices against some of its members by some indigenous oil companies.

The management of Neconde Energy Limited after the negotiation with the DSS, the Federal Government represented by the Minister of Labour and Minister of State for Petroleum offered a letter of recall to the sacked employees of the company.