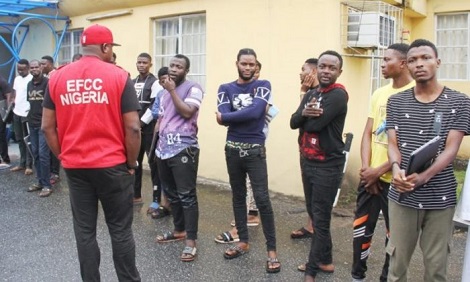 In what appears to be a massive crackdown on internet fraudsters countrywide, the Economic and Financial Crimes Commission, has arrested no fewer than 53 suspects in Lagos, Abuja and Enugu.

All the arrests were made within the last 24 hours.

Some of the arrests came with a touch of drama, with a lady suspect in Enugu trying to flush down the toilet a broken iPhone.

In Lagos, five suspects were caught hiding inside the ceiling of their den. But they were flushed out.

Enugu accounts for the highest number, with 28 picked up in multiple raids.

In Abuja, seven suspects were arrested in two operations in Kubwa and Gwarimpa.

They were arrested in the early hours of Friday, September 27, 2019 at different locations in the Alagbado area of Lagos State, following intelligence received by the Commission about their alleged involvement in criminal activities. 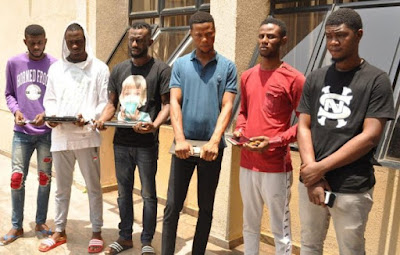 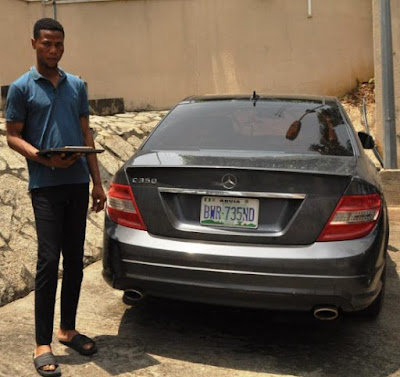