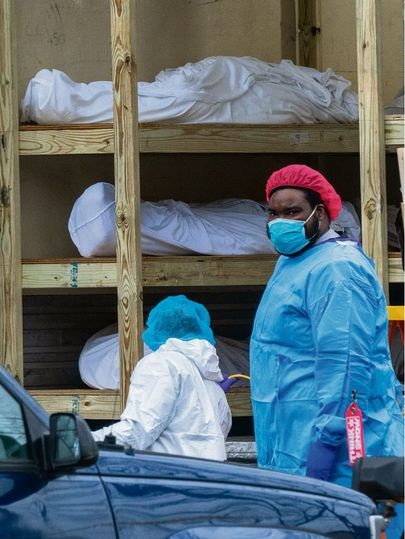 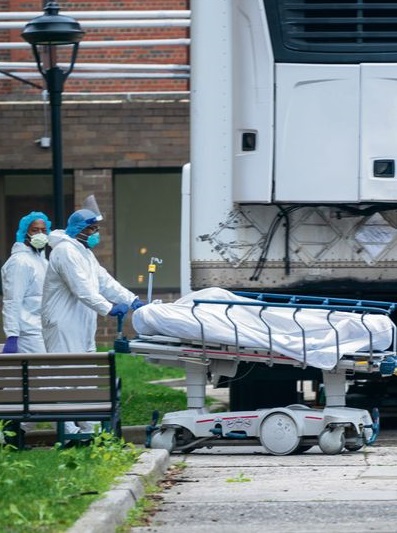 The bodies of US coronavirus victims are reportedly being taken from hospitals on the back of pick-up trucks.

On Sunday, a number of bodies were allegedly transported in an open pick-up truck to the Philadelphia Medical Examiner’s office.

A photographer for the Philadelphia Inquirer captured images appearing to show covered corpses laying in the back of the truck.

In one, the photographer said a masked driver appeared to step on some of the bodies as they were being loaded onto the vehicle.

It’s unclear if the bodies were people who died of coronavirus, as the refrigeration trailers also hold patients who died of other causes.

James Garrow, a spokesman for Philadelphia’s public health department, on Tuesday said the delivery “is not normal or acceptable", reports the New York Post.

Garrow said there are “long-standing transportation protocols” for the transfer of bodies from hospitals to the city medical examiner’s office that “were not followed.”

“The Health Department is appalled that this happened, and strongly reminded the referring hospital of the existing protocols,” he said.

Other harrowing images from across America show the transportation of victims in the back of vehicles. 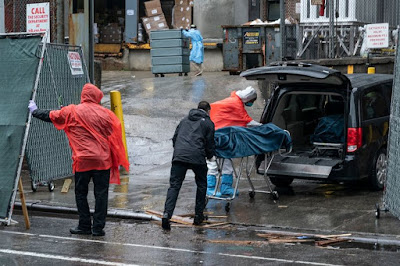 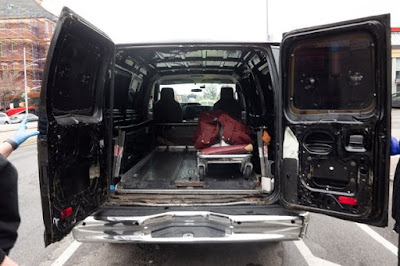 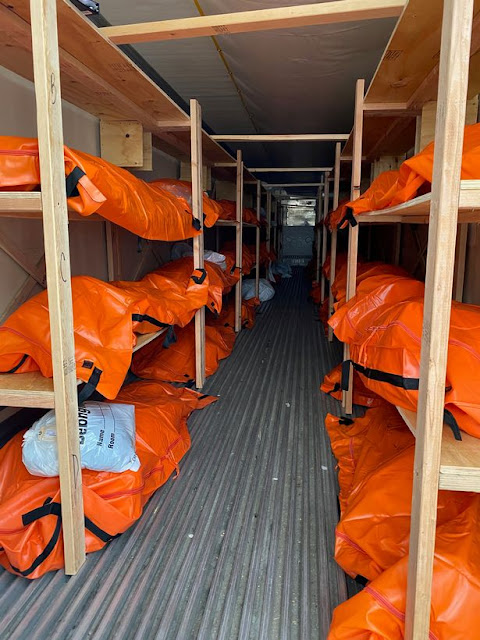 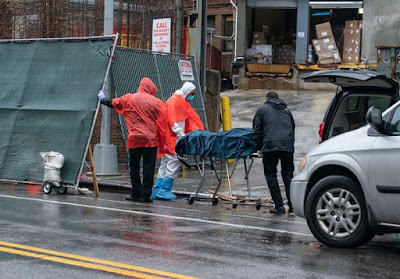