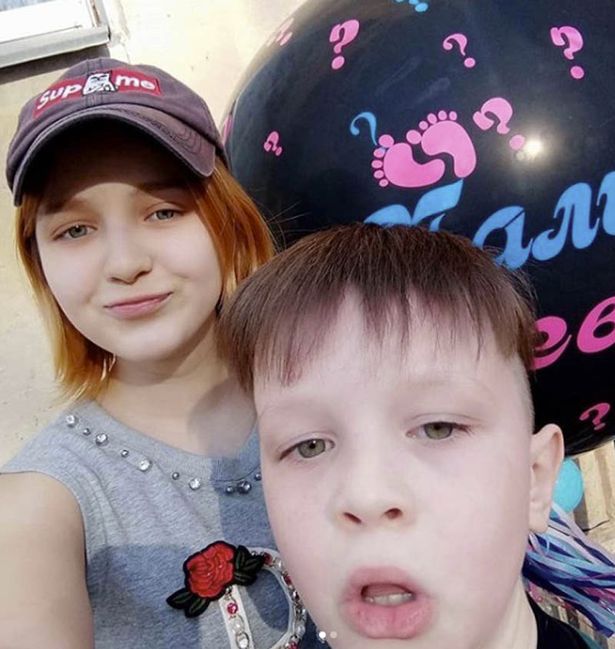 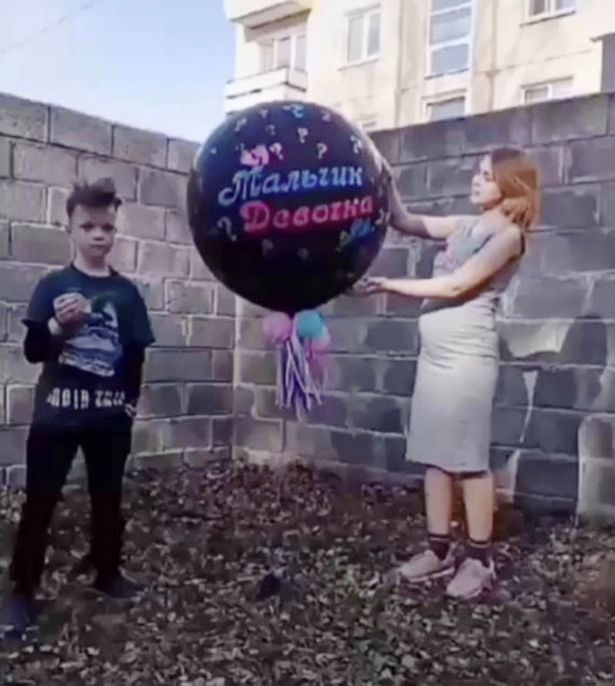 A pregnant teenager who claims her 10-year-old boyfriend is the father to her unborn baby has held a gender reveal party.

Daria, 14, who has since become a social media influencer, revealed to her 119,000 followers that her baby will be a girl.

The girl from Zheleznogorsk, Russia, also announced that she will call her Karolina.

Her 10-year-old boyfriend Ivan - who experts have said is too young to be able to father a child - was also at the gender reveal event.

Ivan popped a balloon Daria was holding with the words ‘Boy or Girl?’

As it popped dozens of smaller pink balloons rose into the air, as the young couple hugged and kissed each other.

She captioned the video “Little Karolinochka” - a pet name for Karolina.

Earlier Daria, now 14, had posted a picture showing her lump when she was 20 weeks pregnant.

Mirror Online first revealed Daria's story back in January when she announced to the world that she was expecting a child with Ivan.