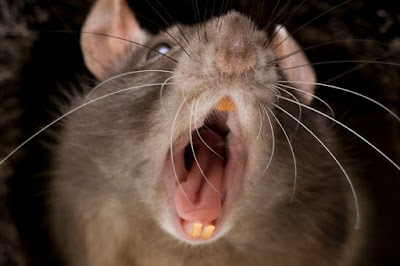 Rats have been infecting humans with a new strain of hepatitis E, scientists believe.

A series of cases - most of them in Hong Kong - has baffled infectious disease experts who do not know how the disease is being transmitted, CNN reports.

Hepatitis E, an illness of the liver, is normally spread through water contaminated with the faeces of an infected person.

There are four known strains, only one of which has previously been thought to infect humans.

But since 2018, 11 Hong Kong residents have tested positive for a strain of hepatitis E which was thought to only affect rats.

The most recent case, that of a 61-year-old man, was discovered just a week ago on April 30 by researchers at the University of Hong Kong.

Microbiologist Dr Siddharth Sridhar, who has been studying the unprecedented cases, believes there could be hundreds more people unwittingly infected.

"What we know is the rats in Hong Kong carry the virus, and we test the humans and find the virus," he explains.

"But how exactly it jumps between them - whether the rats contaminate our food, or there's another animal involved, we don't know. That's the missing link."

Although many patients with the human strain of hepatitis E only report mild symptoms, the World Health Organisation estimates the virus killed 44,000 people in 2015.

The illness, which can also cause fever, jaundice, and long-term liver damage, is particularly dangerous for patients with weakened immune systems.

Dr Sridhar and his team are now trying to unpick this worrying new trend, and solve the mystery of how the virus is jumping from rats to humans.

"This should not be happening. We need ongoing vigilance in the public to control this unusual infection," he continued.

In addition to the Hong Kong cases, a report from February 2019 suggests that a man in Canada has also tested for rat hepatitis E.

Dr Sridhar believes it could be a global problem, masked by the fact that testing for the rat variant among humans is uncommon.

Worryingly, the medication which is used to treat the human strain of hepatitis E is less effective on the new strain.

Scientists are now working to find more effective treatments, as well as testing rat populations to try and find clusters of the disease before it spreads.

Austrian city of Vienna tops list of best places in the world to live. 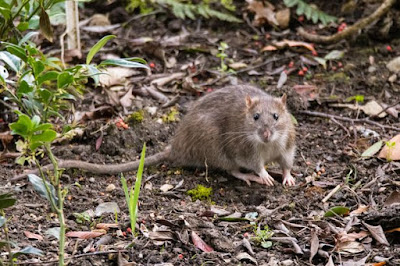 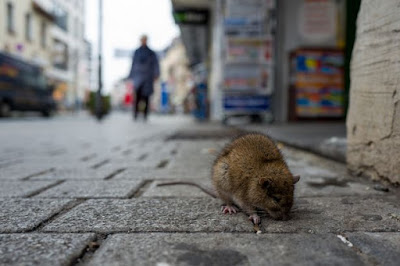